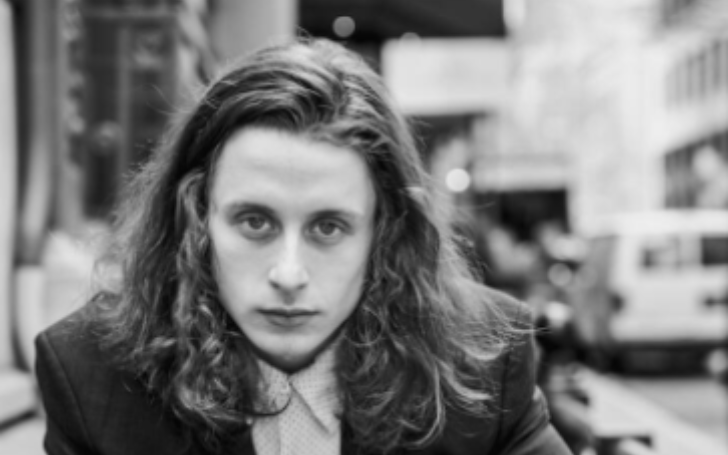 Born as eight children, he has four brothers; Shane, Macaulay, Kieran, and Christian, as well as three sisters: Jennifer, Dakota, and Quinn. His aunt, Bonnie Bedelia, is an actress as well.

The actor attended Laurel Springs School and later studied at the Professional Children’s School. He stands at the height of 5 feet 6 inches. As of writing this article, he is 32 years old.

Since 1993, Culkin has been active in the entertainment industry. As of November 2021, the 32-year-old has earned an estimated net worth of $1.5 million.

Scream 4 star gathers a huge amount of money from his successful acting career. As per IMDb, he amassed $100 thousand for his role in the drama mystery film Signs (producing cost $72 million and box office $408.2 million).

Culkin made his first on-screen appearance in the thriller film The Good Son in 1993. The following year, he was cast as Young Richie in the comedy film Richie Rich (box office $40 million and budget ($40 million).

Culkin played Morgan Hess in the feature film Signs in 2002. He was cast as Sam Merric in the drama film Mean Creek in 2004.  His other films credits include The Night Listener, Twelve, Hick, Lymelife, Chasing 3000, and Down in the Valley, The Chumscrubber, and more.

Signs actor acted as Charlie Walker in the meta slasher film Scream 4 (grossed $97.2 million and $40 million) in 2011. He joined the cast of the TV series Sneaky Pete from 2017-2018. In 2018, he starred as Euronymous in the horror-thriller film Lords of Chaos. In 2020, he made an appearance as Tyler in the television series The Expecting.

Scream 4 actor is a married man. He and his sweetheart Sarah Scrivener walked down the aisle on 8th April 2018 in New Orleans, Louisiana. His wife is a cinematographer. They lead four years long married life without any divorce or separation issues.

WWE performer Paul Heyman managed their matrimony during the eve of Wrestlemania 34. The couple has not revealed any plans of welcoming any kids.