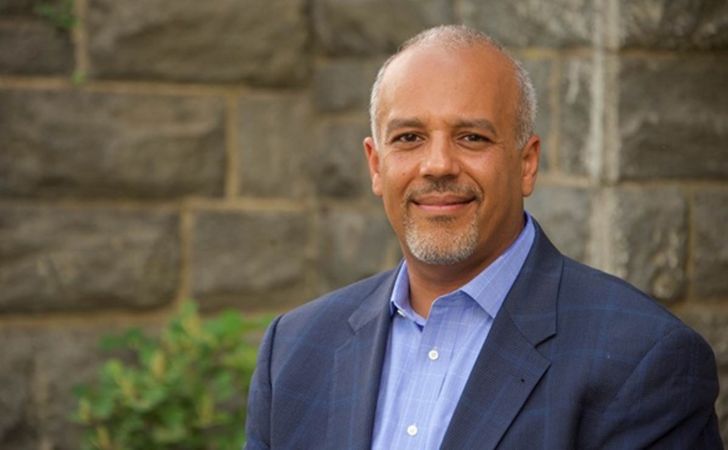 Mo Elleithee is a political campaign strategist. He has spent two decades as one of the top communications strategists in the Democratic Party and served as the senior spokesman on Hillary Clinton’s 2008 campaign.

Elleithee is currently a Fox News political contributor and executive director of Georgetown University’s Institute of Politics and Public Service.

Elleithee was born on December 13, 1972, in New Jersey, as Mohamad Aly Elleithee. As a matter of fact, Mo’s parents, Noura and Aly Elleithee, Egyptian immigrants, arrived in the US a year before his birth. 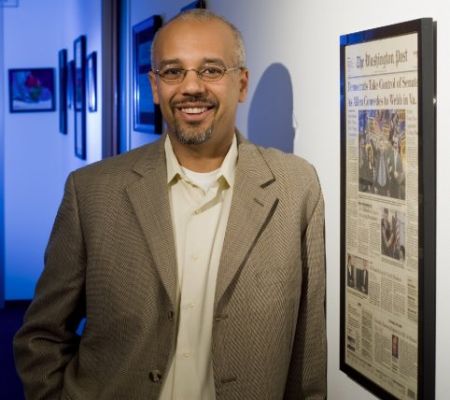 The 47-year-old grew up in Tucson, Arizona, in a Muslim household. He studied in Tucson’s Flowing Wells High School before moving to Washington, D.C. to attend Georgetown University.

After graduating from Georgetown’s School of Foreign Service in 1994, Mo earned a master’s degree in political management from George Washington University.

What is Mo Elleithee’s Net Worth?

While Elleithee’s net worth has not been revealed, he is estimated to have amassed more than $2 million in net wealth.

The 47-year-old has served as spokesman for the Democratic National Committee and Democratic elected officials and organizations. In Hillary Clinton’s 2008 presidential campaign, he was a senior spokesman and traveling press secretary. 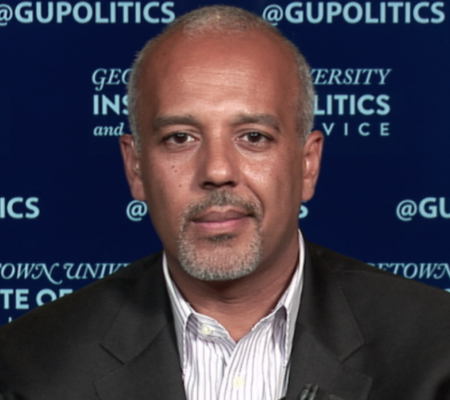 Moreover, Elleithee served as a senior advisor and strategist for Senator Tim Kaine’s campaigns for Governor and Senate in addition to working on several local and statewide races for decades.

In 2015, Mo launched the Institute of Politics and Public Service at his alma mater, Georgetown University. A year later, he joined Fox News Channel as a contributor.

Elleithee married Talya Margalit Stein in an intimate ceremony at the Torpedo Factory Art Center in Alexandria on May 27, 2007.

At the time, both worked for Hillary Clinton’s presidential campaign; Stein as finance chief of staff and Elleithee as a senior spokesman. 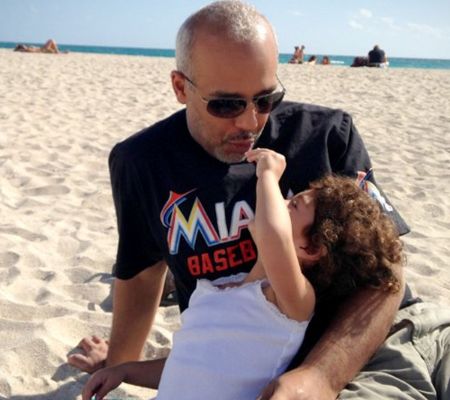 Stein grew up in a Orthodox Jews family in Skokie, Illinois. “We came from very different backgrounds and try to make it work,’’ Mo told Huff Post.

Mo and Talya have two children, a daughter, born in 2010, and a son, born in 2013. The 47-year-old currently resides in Washington with his wife and two kids.