Who is Matthew Macfadyen? Age, Bio, Net Worth, Wife, & Children 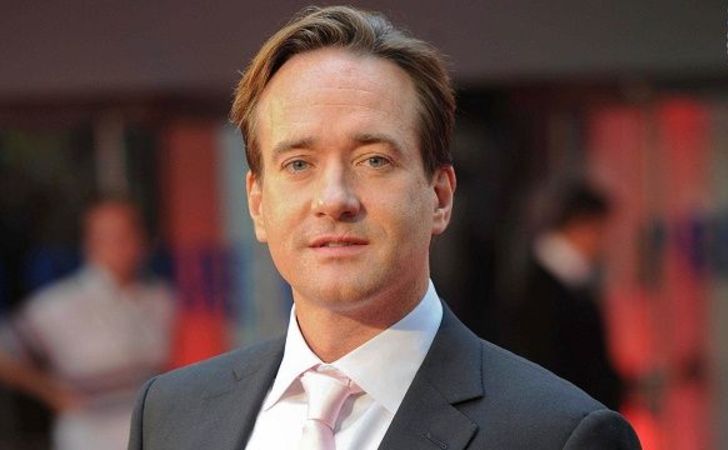 Matthew Macfadyen is an English film, television, and theatre actor. He is perhaps best known for his role as Mr. Darcy in Joe Wright’s Pride & Prejudice. The BAFTA-winning actor currently plays as Tom Wambsgans in HBO’s Succession.

Macfadyen is currently 45 years old. He was born on October 17, 1974, in Great Yarmouth, Norfolk, England, to Martin Macfadyen, an oil executive, and Meinir Owen, a drama teacher and former actress.

From his paternal side, Matthew is of Scottish descent and his from his maternal side, he is of Welsh descent. The 45-year-old spent his early years in several places as Jakarta, Indonesia, beacuse of his father’s job.

Moreover, he attended schools in various places as England, Scotland and Indonesia, before going to Oakham School in Rutland, Leicestershire on a drama scholar from 1990 to 1992. At the age of 17, Macfadyen got accepted to the Royal Academy of Dramatic Art. He graduated from RADA in 1995.

Macfadyen has a net worth of $3 million, as per Celebrity Net Worth. He made his television debut in 1998 with the television movie, Wuthering Heights. Following this, he appeared in Warriors and Murder Rooms: Mysteries of the Real Sherlock Holmes, before portraying the role of Nigel in 2000 British comedy film Maybe Baby.

Since then, Matthew has appeared on several movies. Some of the notable ones include The Reckoning, Pride & Prejudice, Death at a Funeral, Frost/Nixon, Robin Hood, The Three Musketeers, Anna Karenina, The von Trapp Family: A Life of Music, The Nutcracker and the Four Realms, The Current War, and recently The Assistant.

Who is Matthew Macfadyen’s wife?

Macfadyen met his future wife, actress Keeley Hawes, while both were BBC’s Spooks. Both started dating in 2002 and tied the knot in November 2004. 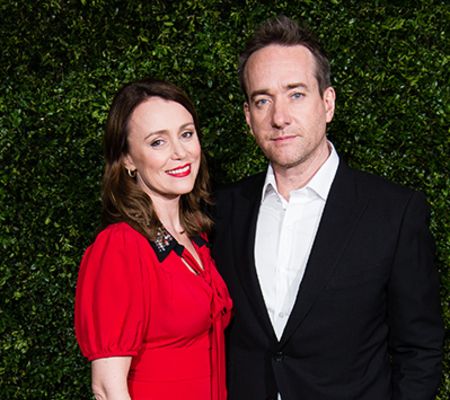 The couple has two children; they welcomed their first child, daughter Maggie Liberty Macfadyen in December 2004, and their second child, son Ralph Owen Macfadyen in September 2006. Matthew is also the stepfather to Keeley Hawes’ son Miles.