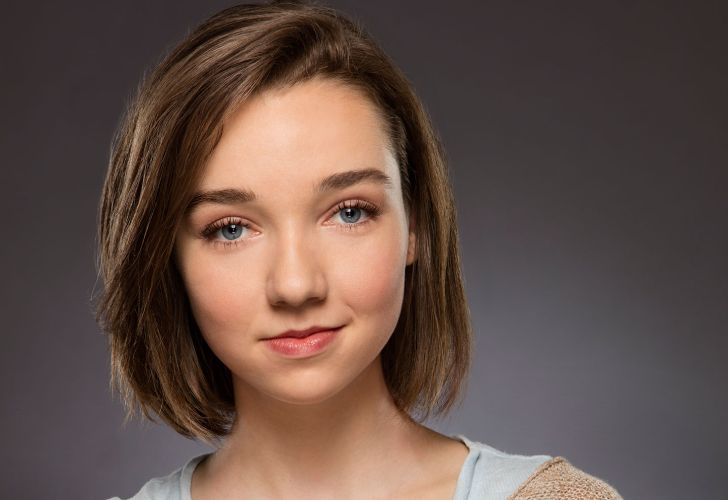 Julia Sarah Stone is a Canadian actress who is best known for her work in television shows and TV Shows such as Honey Bee, Weirdos and The Killing.

Stone is currently 22 years old. She was born on November 24, 1997, in Vancouver, British Columbia, Canada. Talking about her height, Stone stands 5 ft and 5 in (1.65 m) tall. Julia’s penchant for performing arts started from an early age as she participated in plays at elementary school. The 22-year-old studied psychology at the University of British Columbia.

While her mother, Sue Chappel, owner of a software company, raised no objection to Stone’s plan of pursuing acting, she told Stone “to spend a year becoming her before throwing herself into becoming other people,” adding “to become a great artist… you have to make choices. I don’t think you can really do that if you aren’t somewhat certain first about who you are.”

What is Julia Sarah Stone’s net worth?

Stone’s net worth is estimated at $800,000 as of 2020. She started her career with the short film A Brush of Red in 2009. Her breakthrough role came two years later, when she joined the cast of Canadian coming-of-age film The Year Dolly Parton Was My Mom.

For her performance in the film, the 22-year-old won a Young Artist Award for leading young performer. Following roles in short films as Sunday’s Child, She’s a Soul Man and Ellipse, Julia guest-starred as Abbey in The CW’s medical drama television series Emily Owens, M.D.

Stone co-starred in the 2017 Canadian independent feature film The Space Between. She also co-starred Canadian psychological thriller film Allure alongside Evan Rachel Wood and Denis O’Hare. Her other notable film credits include Every Thing Will Be Fine, Wet Bum, Weirdos, The Unseen, Honey Bee, and When The Street Lights Go On.

Is Julia Sarah Stone dating someone?

Stone doesn’t appear to be in a relationship as of now. Moreover, there aren’t much stories availbale online that indicate she is dating someone at the moment. 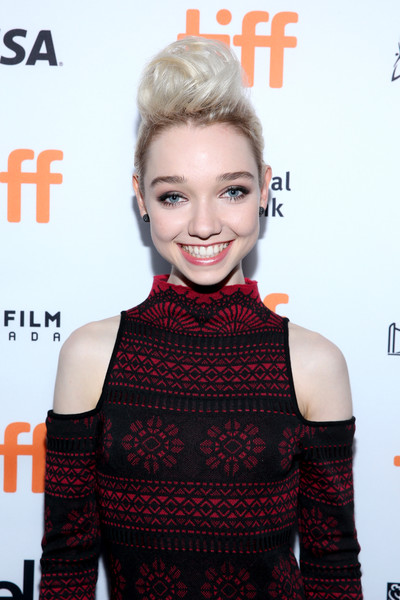 Nonetheless, you can follow the 22-year-old actress on Instagram and Twitter at @reel.jss and @JuliaSarahStone to know more about her personal life and stay up-to-date with her professional life.

One thought on “Who is Julia Sarah Stone? Age, Bio, Married, Movies, TV Shows, & Net Worth”