Who Is Luke Bryan ? Wife, Kids, Family, Tour, Net Worth 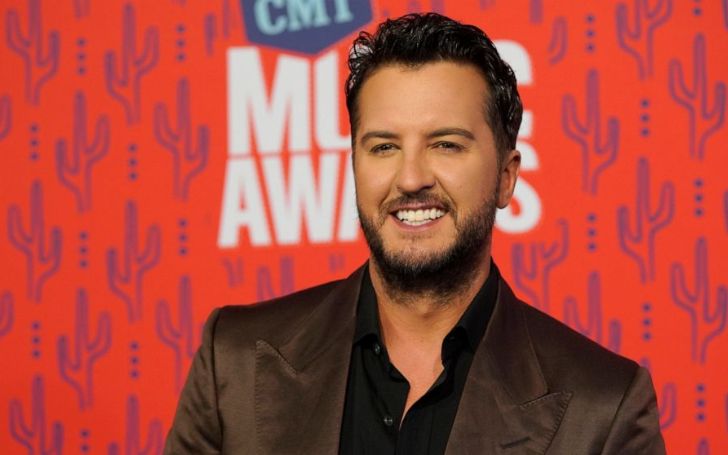 Luke Bryan is an American country singer and songwriter who is very famous for his Drunk on You, I Don’t Want This Night to End and Rain is a Good Thing. He won the 2014 CMA and 2015 ACM awards for being the Entertainer of the Year. He has also become a judge on the American Idol in 2018.

Luke Bryan was born as Thomas Luther Bryan on July 17, 1976, in Leesburg, Georgia, U.S. He was born as the second child to Tommy Bryan and LeClaire Bryan. He holds an American nationality and belongs to white ethnicity. He was raised alongside his brother, Chris (died in a car crash), and sister Kelly.

Talking about his education, he went to Georgia Southern University located in Statesboro, Georgia, and completed a bachelor’s degree in business administration in 1999.

What is His Relationship Status?

The 43 years old Luke Bryan is a married man. He shared the wedding vows with his college sweetheart, Caroline Boyer on December 8, 2006, in a closed ceremony. They met for the first time at Georgia Southern University and soon after that started dating.

Together they are parents to two kids:  Thomas Boyer Bryan (b. on 18th March 2008) and Tatum Christopher Bryan (b. on 11th August 2010). Also, he is raising his nephew Brooks after the death of his sister and brother-in-law Ben Lee Cheshire.

His Net Worth, Career and Earning From It!!!

Billboard Music Award-winner, Luke Bryan’s net worth is very confusing as different sources have claimed it differently. The Richest claims it to be $47 million and on the other hand, Celebrity Net Worth claims it to be $140 million. So his exact worth is unknown but it is obvious that he has earned a multi-million dollar worth.

He has collected all of his worth from his singing career since 2001 and got huge recognition after he released his debut single All My Friends Say in 2006. Since then he has released several hit albums as well as singles.

Altogether he has released six albums and here we have listed some with their earnings as well.

Also, he adds to his worth from the Instagram platform where he has more than 5.6 million followers. As per the data of Influencer Marketing Hub, he is supposed to make around $10,130- $16, 883 per endorsement post.

From his multi-million worth, he is living a lavish lifestyle and has bought $620k house in Brentwood, Tennessee back in 2010. Also, he has a four-story beach house in Florida; however, the detail on it is yet to be revealed.