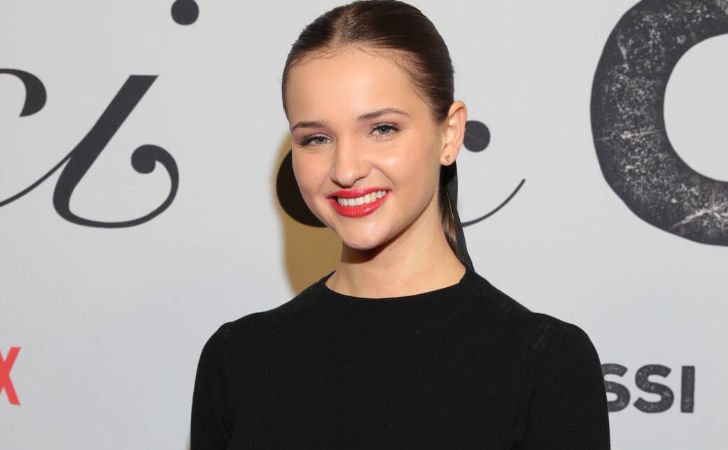 Lisa Vicari is a German actress. She is best known for playing as Martha Nielsen in the German web series Dark. She also portrayed the lead role in Netflix’s original movie Isi & Ossi. 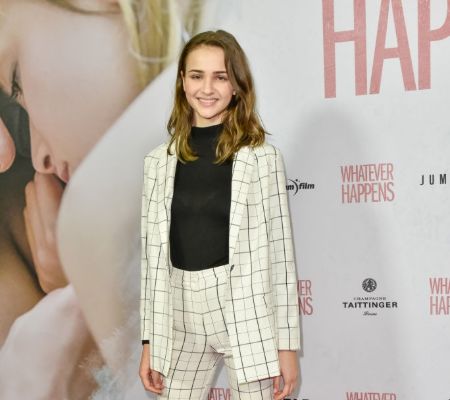 She grew up in Munich in a family of doctors. At the age of ten, Lisa took an improvised theater course along with a friend. Shortly after that, the 23-year-old started her acting career with a short film named Tunnelblicke.

What is Lisa Vicari’s net worth?

Vicari’s net worth is estimated at $700,000 as per various online sources. After her acting debut with Tunnelblicke in 2009, she appeared in 2010 German film Hanni & Nanni.

The 23-year-old then played as Leonie in the post-apocalyptic film Hell before starring in the 2017 German thriller film Luna, portraying a teenager whose father is secretly a Russian agent.

Lisa received international recognition after appearing as Martha Nielsen in the Netflix science fiction series Dark from 2017 to 2020. Vicari also starred in 2020 German romantic comedy Isi & Ossi, which is one of the first German Netflix movies.

As of now, Lisa appears to be unmarried. The 23-year-old German actress has kept her love life under wraps. Moreover, she has not been romantically linked with anyone in the past or present. 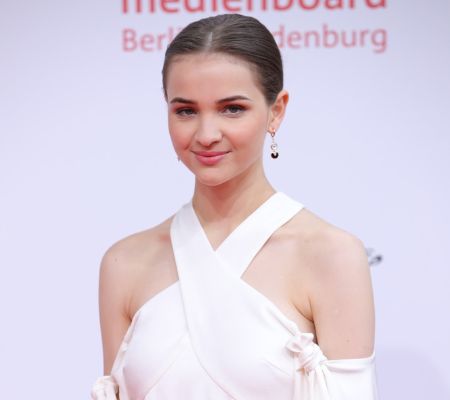 Anyway, you can follow Lisa on Instagram at @lisa.vicari to know more about her professional and personal life.

One thought on “Who is Lisa Vicari? Age, Height, Bio, Married, Net Worth, & Instagram”