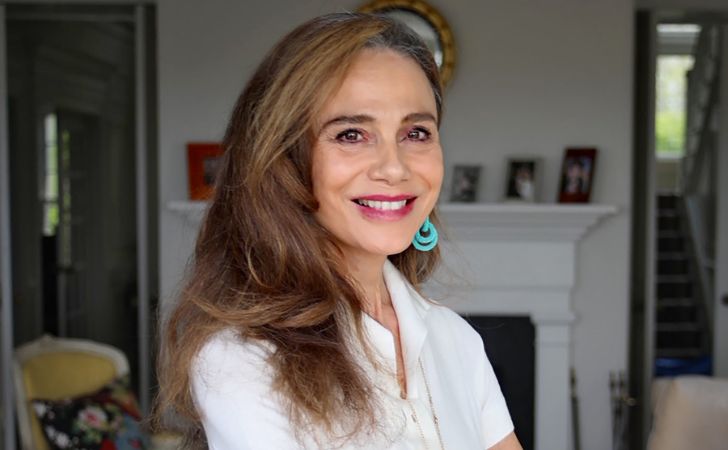 Lena Maria Jonna Olin is an Academy nominated Swedish actress. She is known for her work in The Unbearable Lightness of Being, Enemies, A Love Story, Queen of the Damned, and The Reader.

The youngest of three children, she had an older brother who died of cancer in 1960. Lena is the younger sister of singer Mats Olin. She studied acting at Sweden’s National Academy of Dramatic Art.

What is Lena Olin’s net worth? Her Movies & Television Shows

Olin has a net worth of $5 million, as per Celebrity Net Worth. She performed with Sweden’s Royal Dramatic Theatre-ensemble in classic plays by William Shakespeare and August Strindberg for over a decade before appearing in smaller roles in several Swedish films.

Her critically acclaimed stage performances at Sweden’s Royal Dramatic Theatre include the lead role as The Daughter in A Dream Play by Strindberg, Margarita in the stage adaption of The Master and Margarita, The Alchemist, The Servant of Two Masters, Ann in Edward Bond’s Summer, Titania in A Midsummer Night’s Dream by Shakespeare, the title role in Ingmar Bergman’s rendition of Miss Julie, and Charlotte in the contemporary drama Nattvarden (The Last Supper).

The 65-year-old made her international debut in a lead role on Bergman’s After the Rehearsal in 1984. Four years later, she starred in internationally produced film, The Unbearable Lightness of Being, followed by Sydney Pollack’s Havana in 1990, and Roman Polanski’s The Ninth Gate in 1999.

Olin received an Academy Award nomination for Best Supporting Actress for her work in Enemies: A Love Story. She also garnered wide recognition in 1994, starring as the outrageous hit woman Mona Demarkov in Romeo Is Bleeding. Moreover, from 2002 to 2006, Lena played the role of Irina Derevko in ABC’s Alias, for which she earned a Primetime Emmy Award for Outstanding Supporting Actress in a Drama Series.

Who is Lena Olin married to? Her Husband & Children

Olin is married to Swedish film director Lasse Hallström. The couple first met in 1992 in Sweden and tied the knot on March 18, 1994, at the Hedvig Eleonora Church in Stockholm. Together, they have a daughter Tora Hallström, born in 1995. 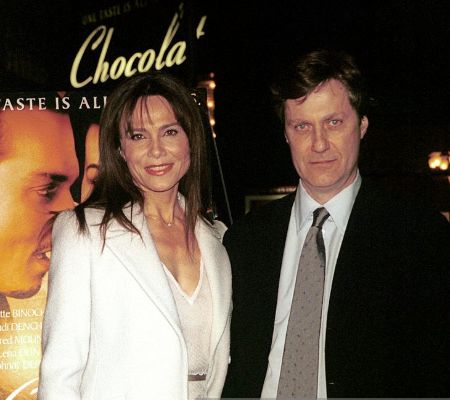 Lena also has a son named F. Auguste Rahmberg, born in 1986, with her former boyfriend, Swedish actor and Royal Dramatic Theatre colleague Örjan Ramberg. Olin and Ramberg dated in the mid-1970s through the late 1980s. The 65-year-old also briefly dated Richard Gere, with whom she had co-starred in the 1993 romantic drama film Mr. Jones.