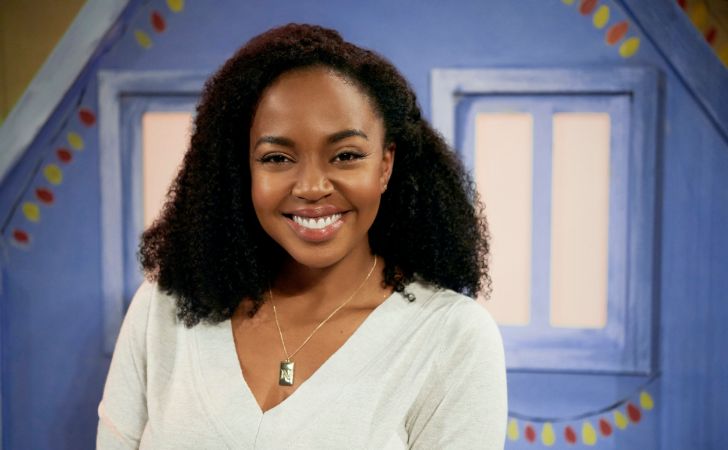 Jerrika Delayne Hinton is an American actress. She is best known for her role as Stephanie Edwards in the Emmy-nominated ABC medical drama series Grey’s Anatomy.

Hinton is currently 39 years old. She was born on September 28, 1981, in Dallas, Texas, USA, to Cynthia Hinton, a retired government worker, and Avaleon Hinton. Talking about her height, she is 5 ft and 3 in (1.6 m) tall.

The 39-year-old graduated with honors from Southern Methodist University’s Meadows School of the Arts with a bachelor of fine arts degree in liberal arts in spring 2002. There, she studied theatre, directing, and play-writing.

While Hinton’s net worth has not been revealed, it is estimated at $500,000 as of 2020. She started her career with stage productions and made her film debut in the 2006 independent drama Rain. Following this, Jerrika guest-starred on a number of television series such as Gilmore Girls, Everybody Hates Chris, Zoey 101, Gossip Girl, Ghost Whisperer, Lie to Me, Bones, and Scandal.

Moreover, in 2008, the 39-year-old appeared in a Hanes commercial with Sarah Chalke. Her other film credits include Broken Angel, The Strangely Normal, Teacher of the Year, Just Another Dance with My Father, Odious, Foreign Soil, and The Roommate. Hinton also appeared on the television movie A Christmas Kiss in 2011.

The following year, she joined the cast of the popular ABC medical drama television series, Grey’s Anatomy in season nine as part of the show’s recurring character. Her character “Stephanie Edwards” was promoted to regular a year later and, Hinton portrayed the role until season 13, leaving the series in 2017. Her other notable roles include Page Sanders in Toast, Ashley Collins in
Here and Now, Natalie Gorman in Servant, and Millie Morris in Hunters.

Hinton appears to be unmarried and has no husband or children as of now. When it comes to her personal life, the 39-year-old actress has managed to keep it under wraps. For this reason, her dating history and current relationship status remain a mystery. 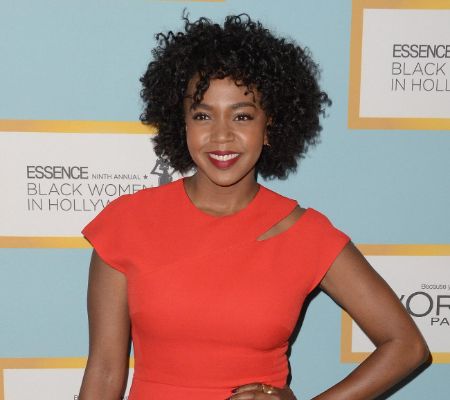 Nonetheless, you can follow Hinton on Instagram at @hellojerrika to know more about her personal and professional life. She currently has 360k followers.