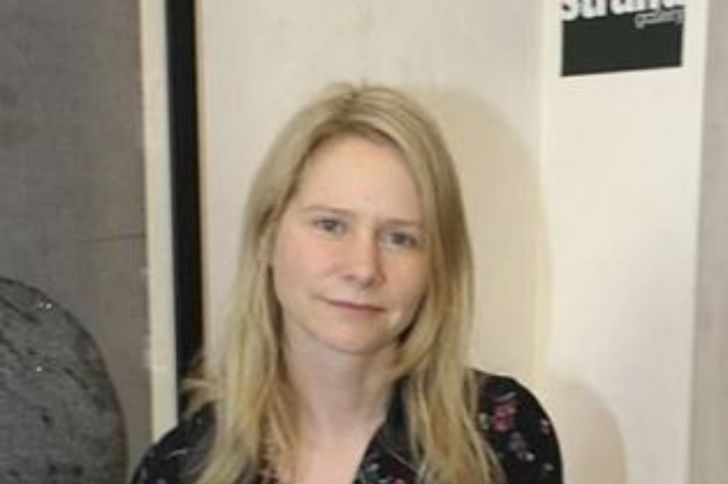 Lee Starkey is an English stylist. She is the co-owner of the Los Angeles boutique, Planet Alice. Likewise, she also works as a fashion designer, supervisor, and shop assistant in the emporium.

Besides that, Starkey is the youngest child of well-renowned English musician, Ringo Starr. The singer-songwriter became an international star as the drummer of The Beatles, which is considered the most influential band of all time. Let’s know his daughter’s childhood, career, and personal life more closely in the article.

How old is Lee Starkey?

Lee Starkey was born on November 11, 1970, in London, the United Kingdom at Queen Charlotte’s and Chelsea Hospital. Her middle name is Parkin.

The star kid holds an English nationality and belongs to the white ethnicity. Currently, she is 51 years old and her height is 5 feet 5-inch or 165 cm tall.

Starkey was born as Lee Parkin Starkey to Ringo Starr and his first wife, Maureen Starkey. Ringo and Maureen tied the knot in 1965.

Lee along with her siblings spent their childhood in Berkshire. However, her parents divorced in 1975. She spent most of her time with her mother as Maureen got custody of the children.

When her father remarried on April 27, 1981, to actress Barbara Bach, she was one of the bridesmaids along with Bach’s daughter, Francesca Gregorini.

Moreover, Lee is the stepdaughter of an American businessman, Isaac Burton Tigrett, who married Maureen Starkey in 1989. From her mom’s second marriage, Lee has a half-sibling, Augusta King Tigrett, born on January 4, 1987, in Dallas, Texas.

The 51-year-old continued her school during the 1980s but had a dilemma regarding her career choice for the future. At the age of 16, she left King Alfred’s School in Hampstead and enrolled in drama school.

Maureen became diagnosed with leukaemia in 1994. On December 30, 1994, she passed away due to complications arising after a bone-marrow transplant at the age of 47. 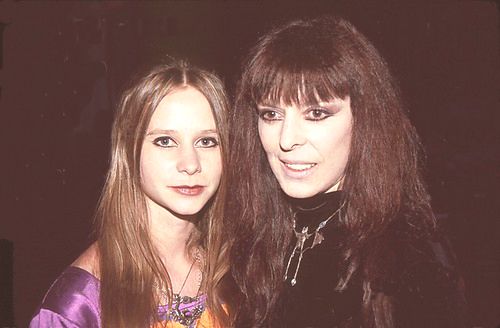 Eight months after the death of her mother, Lee became diagnosed with a brain tumour. She was transferred from a London clinic to a hospital in the US.

After the successful brain surgery, Lee responded well to treatment and started showing signs of recovery. However, six years later, she suffered a relapse. Nevertheless, Starkey’s second battle with a brain tumour was successful, and she has been in good health ever since.

Net Worth of Lee Starkey

There is no verifiable net worth figure for Lee Starkey at the moment. Nevertheless, her net worth is estimated at $1 million to $2 million. During her teen years, she worked at Tower Records and A Hard Rock Cafe for some time. Around that time, she also co-starred in an Oldsmobile advertisement with her father.

She opened a clothes boutique, Planet Alice, in Los Angeles with a friend in 1991 but it closed a year later. Currently, she works as a makeup artist and a fashion designer in London.

Meanwhile, her star father Ringo Starr has an estimated net worth of $350 million. In 2009, Sunday Times List estimated Ringo’s net worth at $196 million.

The 49-year-old stylist is not married as of now, but she has been in a relationship with American musician Jay Mehler since 2006. Her boyfriend is a former guitarist of the British rock band Kasabian. He joined the English rock band Beady Eye as a touring bassist in 2013.

The star kid Lee gave birth to triplets in 2009: a daughter, Ruby Tiger, and two sons, Smokey and Jakamo. The couple resides in London with their three children.