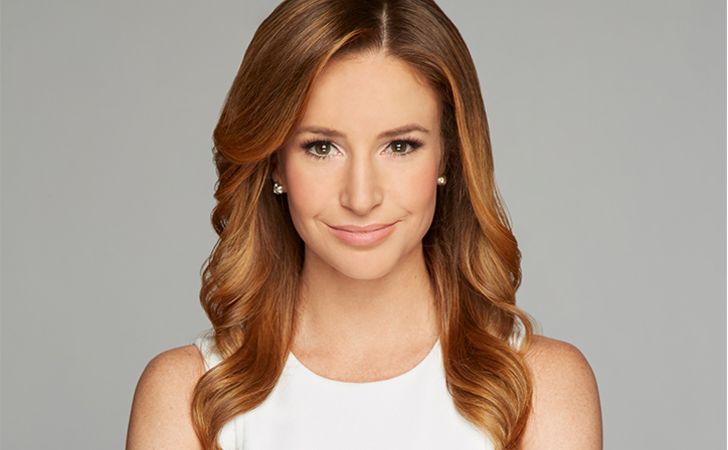 Kristin Fisher is an Emmy awarded American journalist. She currently serves as a Washington D.C based correspondent for Fox News Channel.

Fisher grew up in the Clear Lake area of Houston, Texas, near the NASA Manned Spacecraft Center. She graduated with a BA in broadcast journalism from Boston University’s College of Communication in 2005.

What is Kristin Fisher’s net worth?

Fisher’s net worth is estimated at $1 million as per various online sources. She joined Fox Network as a general assignment reporter in 2015. The 37-year-old currently serves as the network’s Washington D.C based correspondent.

Prior to FNC, Fisher worked as a freelance correspondent for ABC News/NewsOne. She also spent four years as a freelance reporter at CBS-affiliate WUSA-TV in Washington. Besides, the 37-year-old launched a documentary film company calledField Mouse Films.

Fisher married Walker Harrison Forehand on April 2, 2011, at the Church of the Holy City in Washington, D.C. Both met in Athens, Greece in 2003 while on a summer study abroad program. 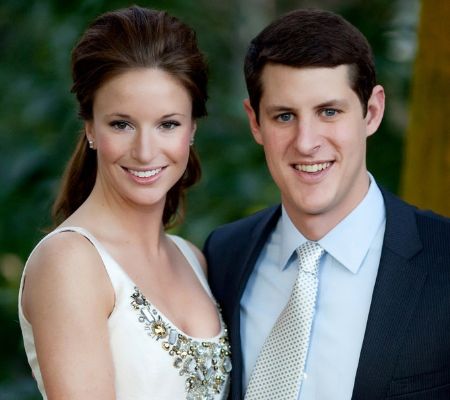