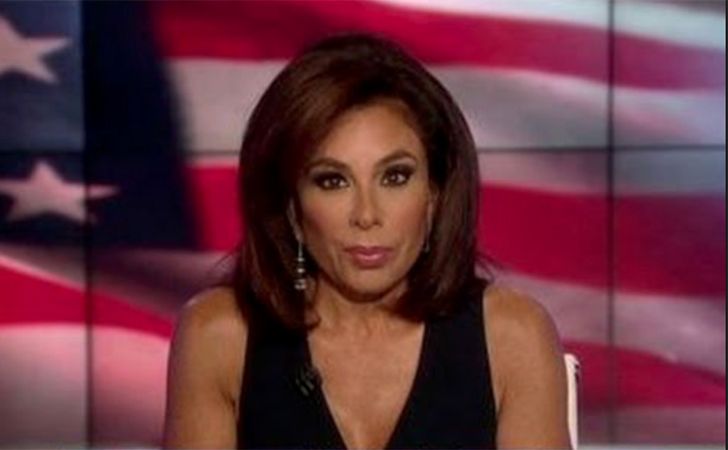 Jeanine Pirro is a television host, author, and former New York State judge, prosecutor, and politician. She currently serves as host of Justice with Judge Jeanine on Fox News Channel.

Jeanine is currently 69 years old; she was born on June 2, 1951, in Elmira, New York, to Lebanese-American parents. Her father, Nasser “Leo” Ferris worked as a mobile-home salesman. And, her mother, Esther Ferris Awad, worked as a department-store model.

Pirro has a net worth of $12 million, as per Celebrity Net Worth. The 69-year-old earns $3 million per year from Fox News. She joined Fox News Channel in 2006 and currently serves as a legal analyst for the channel.

In addition, she also hosts Fox News Channel’s Justice with Judge Jeanine. Before joining FNC, she hosted The CW’s s weekday television show called Judge Jeanine Pirro, for which she won an Emmy Award. Moreover, in her over three-decade-long legal career, she served as an assistant district attorney for Westchester County, New York.

The 69-year-old became a first female to serve as a Westchester County Court judge in 1990. Besides, her fifth book, “Liars, Leakers, and Liberals: The Case Against the Anti-Trump Conspiracy” became New York Times best-seller.

Jeanine married Albert J. Pirro, Jr. in 1975. They met while both were in law school. Together, Jeanine and Albert have two children; a daughter and a son. 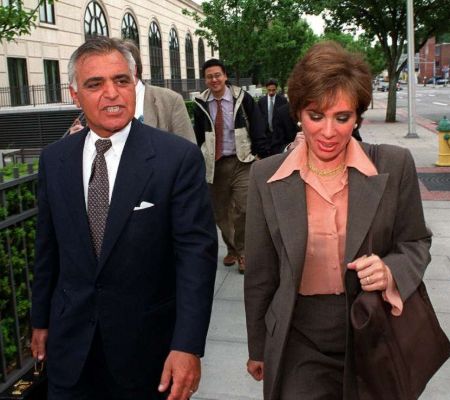 Both of her children have pursued law career. The 69-year-old separated from her husband in 2013 after staying together for nearly four decade.