Who is Carley Shimkus? Age, Bio, Net Worth, Husband, & Children 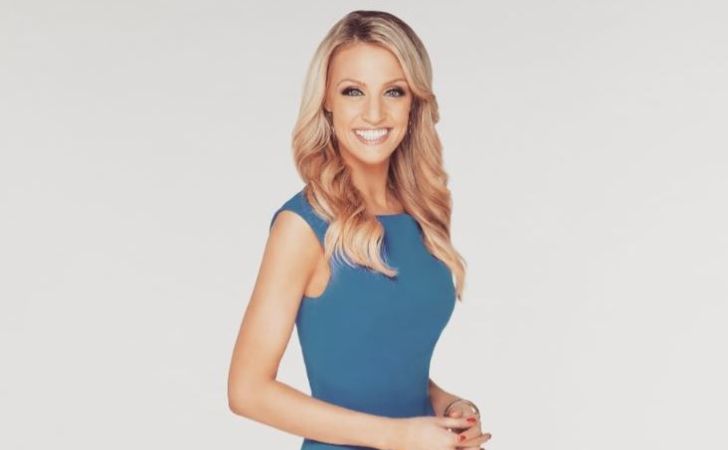 Carley Shimkus is a news anchor and reporter. She currently serves as a headlines reporter and co-host for Fox News Channel.

Carley is 33 years old as of now. She was born on November 7, 1986, in Long Valley, New Jersey. Her father, Edward Shimkus, works as a chemist, and her mother, Zulma Aponte, worked as a flight attendant.

She has one older sister, Margo, and spent her early years in New Jersey. The 33-year-old graduated from West Morris Central High School in Chester, New Jersey, in 2005. She then attended Quinnipiac University and received a B.A. in broadcast journalism in 2009.

What is Carley Shimkus’ net worth?

Shimkus’ has an estimated net worth of $500,000. She joined joined the Fox network as an associate producer for the Fox Business Network in 2012.

Shimkus married Peter Buchignani on August 8. 2015. The couple reportedly met in 2009 but only started dating in 2013. She announced the engagement on Imus in the Morning two years later. 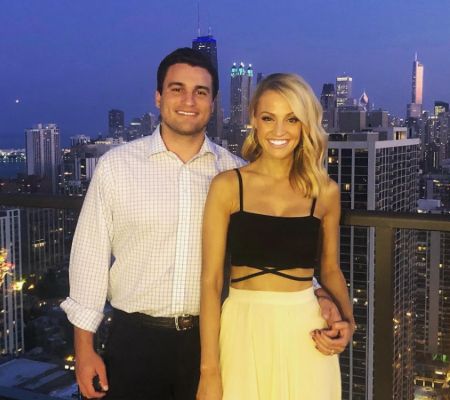 They have no children as of now. According to Peter’s LinkedIn profile. he works at Amherst Pierpont Securities in Chicago. Meanwhile, Shimkus works in New York City.