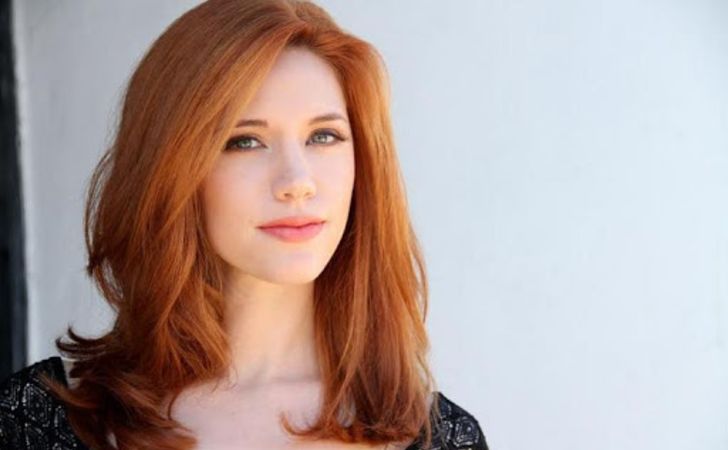 Katie Parker is an American actress. She is best known for her work in movies and television shows such as Absentia, The Haunting of Hill House and Halt and Catch Fire.

Other than that, no information regarding her parents, siblings, education, and early life has been disclosed.

What is Katie Parker’s net worth?

Parker’s net worth is estimated at $300,000 as of 2020. She gained significant recognition for her role as Poppy Hill, one of the ghosts inhabiting Hill House, in Netflix’s supernatural horror drama television series The Haunting of Hill House.

She also appeared in the follow-up series The Haunting of Bly Manor, where she portrayed the recurring role “Perdita Willoughby”. The show premiered on Netflix on October 9, 2020. Katie starred as Callie Russel in the independent supernatural horror film Absentia in 2011.

Parker appeared as a phone store clerk in supernatural psychological horror film Oculus in 2013. The movie The film premiered at the Toronto International Film Festival on September 5, 2013 and received positive reviews from critics. Besides, it also became a box office success, grossing $44 million on a budget of $5 million.

Her other notable movies and television credits include Doctor Sleep, Rizzoli & Isles, Masters of Sex, The Binding, The Last Alleycat, Like a Boss, Halt and Catch Fire, NCIS: New Orleans, and Fun Size Horror: Volume One.

Parker appears to be unmarried as of now. She has kept her romantic life under wraps and not much is known about her dating history and current relationship status. 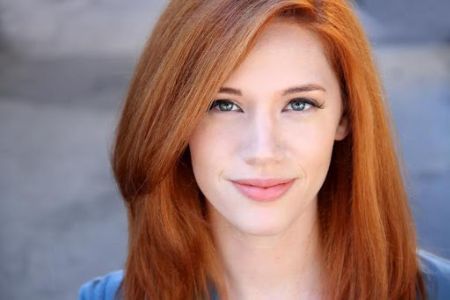 Besides, there are no official stories online that indicate Katie has a husband, partner, or kids. Moreover, the 34-year-old doesn’t seem to be active on social media channels as Instagram and Twitter.