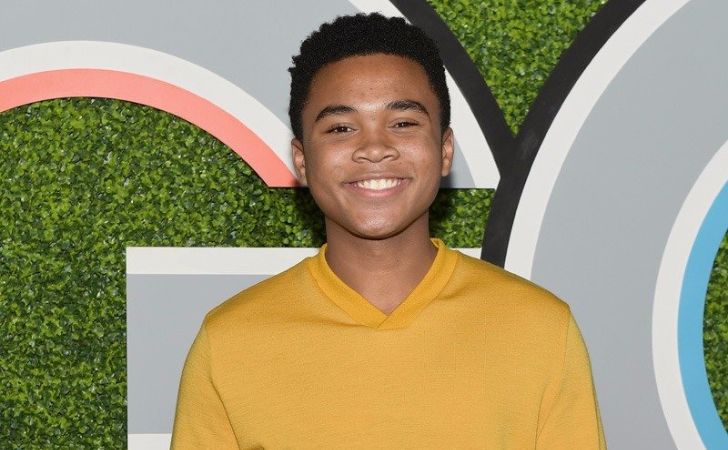 Chosen Jacobs is an American actor and singer. He is prominent for his recurring role as Will Grover on the CBS’s Hawaii Five-0 and his role as Mike Hanlon in the 2017 film It and its follow-up It Chapter Two.

Jacobs is currently 19 years old. He was born on July 1, 2001, in Springfield, Massachusetts, USA. His father gave him the name Chosen after hearing a mumbling baby say something that sounded like “chosen.”

The 19-year-old spent his early years in Atlanta, Georgia and started his singing career with the Georgia Boys Choir at just the age of 6. He begun acting after his mother enrolled him in theater classes.

Jacobs moved to the Los Angeles at the age of 13 along with his mother and sister to pursue acting as a full-time profession.

What is Chosen Jacobs net worth?

Jacobs’ net worth is estimated at $400,000 as of 2020. His first acting job was a commercial for Hot Wheels. Following this, he moved to Hollywood to advance his music and acting career and landed in the role of Bradley in the 2016 movie Hooky.

The same year, he appeared as the recurring character “Will Grover” in the CBS’s action police procedural television series Hawaii Five-0, a reboot of the series Hawaii Five-O. The 19-year-old gained significant recognition after co-starring as Mike Hanlon in 2017 supernatural horror film It based on Stephen King’s novel.

The movie grossed over $701 million worldwide against a budget of $35 million and became the fifth-highest-grossing R-rated film of all time. Chosen reprised his role in the 2019 sequel It Chapter Two, which brought in $473.1 million on a $79 million budget.

His other notable credits include Cops and Robbers, Remnants, American Woman, Castle Rock, and God Friended Me. Recently, Jacobs played as the main character “Charlie Chambers” in the web television series When the Streetlights Go On, which debuted on Quibi on April 6, 2020.

Is Chosen Jacobs dating someone?

Jacobs doesn’t appears to be in a relationship as of now. He prefers to be keep his love life under wraps and not much is known about his past and current relationship status. 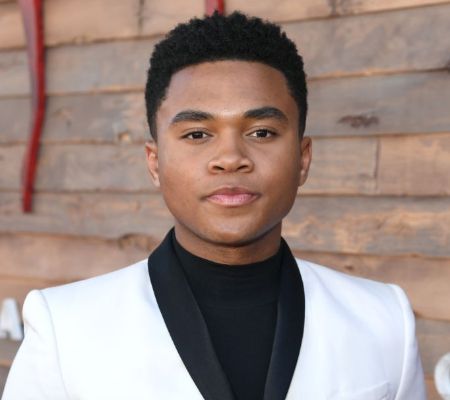 While his co-star Nicholas Hamilton discussed his relationship status in an interview with Just Jared Jr., Jacobs chose not to answer the question. Anyway, the up-and-coming actor seems focused on his professional life as of now.

Additionally, you can follow Chosen on Instagram at @chosenjacobs to know more about his personal life and be up-to-date with his upcoming projects.