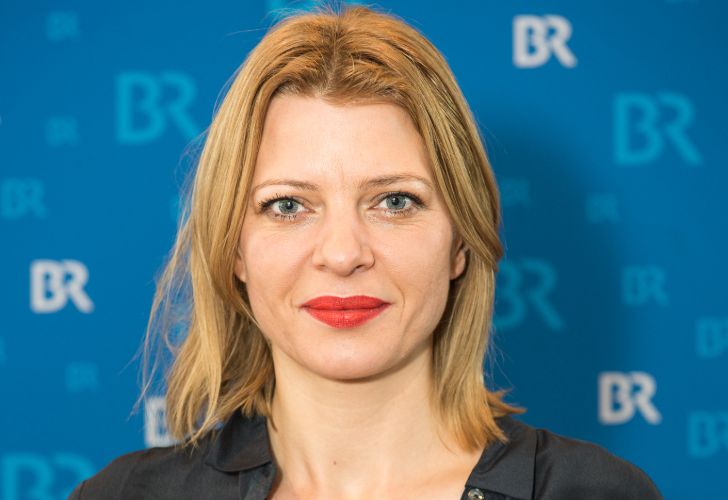 Jördis Triebel is a German film and theatre actress. She is known for her performance in movies and TV shows as West, Emma’s Bliss, One Breath, and Dark.

The second oldest of four sisters, Jördis spent her early life in the Prenzlauer Berg locality of Berlin. Since her mother was a props mistress at the Theater der Freundschaft, Jördis was exposed to the world of theatre from an early age. She studied acting at the Ernst Busch Academy of Dramatic Arts from 1997 to 2001.

What is Jördis Triebel’s net worth?

Triebel has a net worth of $1 million, as per various online sources. She gained her first major role in a film as Emma in 2006 film Emma’s Bliss. For her performance in the movie, Jördis earned a nomination at the Deutscher Filmpreis (German Film Awards).

Moreover, for her supporting role as mother of the lead character “Johanna” in 2009 film Pope Joan, she earned yet another nomination at the Deutscher Filmpreis. Additionally, the 42-year-old won the Best Actress award in the 2013 Montreal World Film Festival for her portrayal of the main role in German drama film West.

Triebel was in a relationship with German actor Matthias Weidenhöfer until 2014. Matthias is best-known for his performance in Unknown, The People Vs. Fritz Bauer and Crooks Ltd. 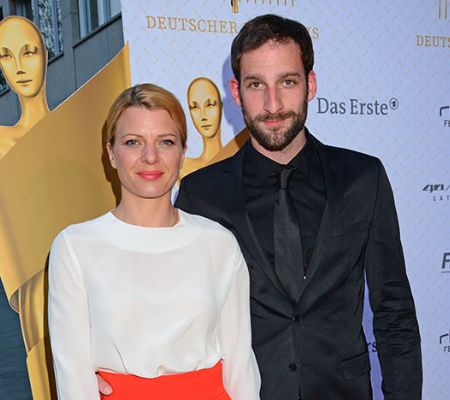 According to his bio in IMDb, Weidenhöfer and Triebel tied the knot in the Bahamas. Together, they have two sons, one of whom is named Jack OskarWeidenhöfer.