Who is Jonathan Majors? Age, Bio, Net Worth, Wife, Daughter 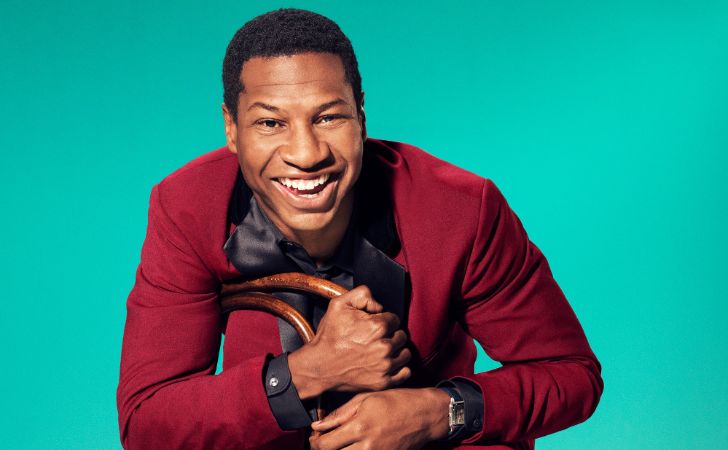 Jonathan Majors is an American actor, prominent for his performance in the critically acclaimed independent feature film The Last Black Man in San Francisco and HBO’s Lovecraft Country.

He spent his early years on the Vandenberg military base where his father was in the Air Base. Later, he moved to Dallas with his mother, a pastor, and siblings. Jonathan has an older sister, Monica, and a younger brother, Cameron.

The 31-year-old received his bachelor’s degree from the University of North Carolina School of the Arts. Majors later attended the Yale School of Drama and graduated with an MFA in 2016.

What is Jonathan Majors’ net worth?

Majors’ net worth is estimated at $800,000 as per various online sources. He started his career with the ABC miniseries When We Rise in 2017. Since then, Jonathan has appeared in several big-screen projects, including Hostiles, Out of Blue, Captive State, Jungleland, and recently Da 5 Bloods.

The 31-year-old co-starred in 2019 drama film The Last Black Man in San Francisco, which premiered at the Sundance Film Festival on January 26, 2019, and won awards for Best Directing and a Special Jury Prize for Creative Collaboration. He also appeared as series regular in HBO’s Lovecraft Country.

Jonathan appears to be unmarried as of now. According to his bio on IMDb, the 31-year-old has a daughter.

In an interview with PEOPLE in June, Majors said, “I have a 7-year-old who’s mixed race.” People notes that his daughter was born before Majors attended the Yale School of Drama.