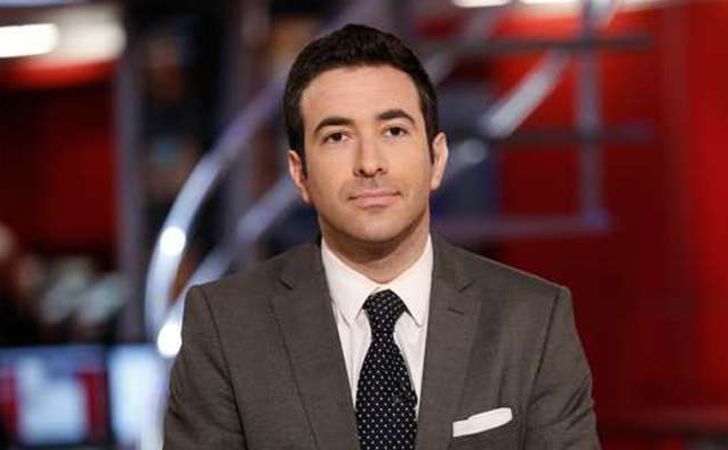 Ari Melber is a attorney and Emmy Award-winning journalist. He currently serves as NBC news legal analyst and chief legal correspondent for MSNBC.

The 40-year-old graduated from the University of Michigan with a bachelor’s degree in political science. He then earned his J.D. degree from Cornell Law School, where he worked as an editor of the school’s law review Cornell Journal of Law and Public Policy.

What is Ari Melber’s net worth?

Melber has a net worth of $4 million, as per Celebrity Net Worth. He serves as MSNBC’s chief legal correspondent and an NBC News legal analyst. Besides, he is also the host of MSNBC’s The Beat with Ari Melber.

Before joining MSNBC, Melber worked for First Amendment lawyer Floyd Abrams at Cahill Gordon & Reindel. He also served as a regular contributor to Politico, Reuters, and The Nation. Moreover, he has written columns for The New York Times, The Washington Post and The Atlantic.

Melber married Drew Grant, a former pop culture reporter for the New York Observer, in 2013. They first met in 2010 and dated for about three years before exchanging their wedding vows. 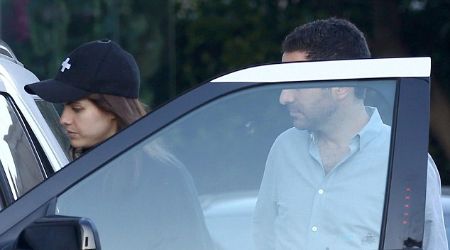 Drew and Ari ended their marriage in 2017. The ex-couple had no children together. A year later, the 40-year-old was romantically linked with Baywatch actress Alexandra Daddario. The rumors swirled after both were spotted having lunch together at Cuban restaurant Cafe Habana Malibu.