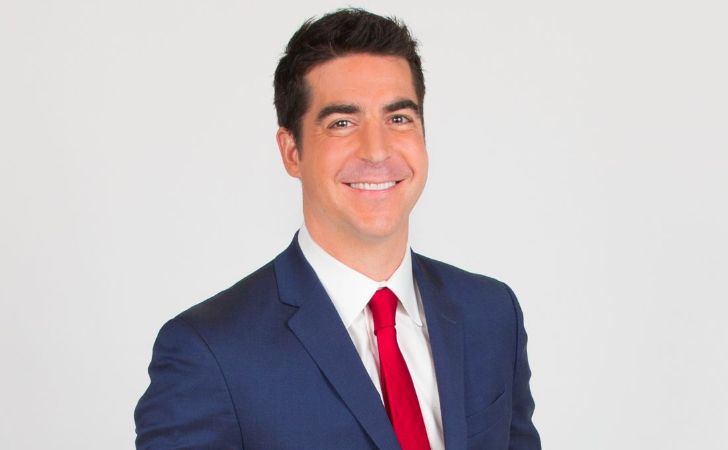 Jesse Watters is a conservative political commentator. He currently serves as the host of weekly Watters’ World show and co-host of FNC’s panel talk show, The Five.

Watters was born on July 9, 1978, in Philadelphia, Pennsylvania. He grew up in Germantown until moving to East Falls while in grade school. 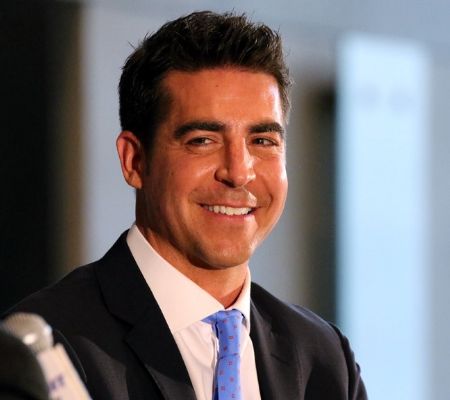 The 42-year-old attended the William Penn Charter School from kindergarten through the 11th grade. After leaving Penn Charter, he moved to Long Island, New York, with his parents. Watters received a bachelor’s degree in history from Trinity College in Hartford, Connecticut, in 2001.

Jesse Watters’ has a net worth of $5 million and earns a salary of $2 million per year, according to Celebrity Net Worth. He joined Fox News Channel as a production assistant in 2002. Currently, Watters serves as a conservative political commentator for the channel. 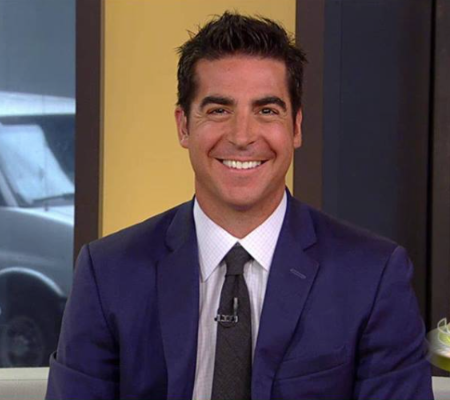 His own monthly Fox News program, Watters’ World, premiered on November 20, 2015, which became a weekly show in January 2017. The same year, Watters appeared as a co-host of the roundtable series, The Five. Moreover, he occasionally co-hosts FNC’s daytime news and talk show, Outnumbered.

Watters met his first wife, Noelle Inguagiato Watters while working at Fox. They married in 2009 and are parents to twin daughters. Noelle filed for divorce in October 2017 after learning about Watters’ affair with Emma DiGiovine, a 27-year-old former associate producer of Watters World. 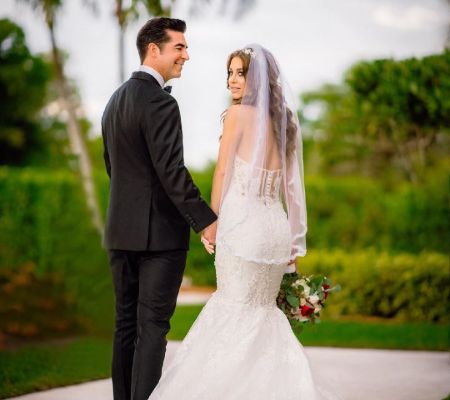 After his divorce to Noelle in March 2019, Watters and DiGiovine announced their engagement in August 2019. They tied the knot in December 2019 in Naples, Florida, in a star-studded ceremony. The special guest in the ceremony included Donald Trump Jr, Kimberly Guilfoyle, and Eric and Lara Trump.