Who is Jehmu Greene? Age, Bio, Career, Net Worth, & Relationships 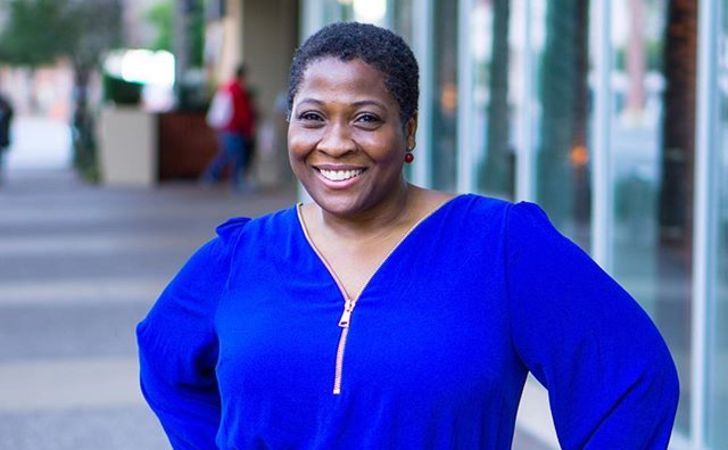 Jehmu Greene is a television commentator, political and media strategist, and social justice advocate. She served as an advisor for Hillary Clinton’s 2008 presidential campaign.

An award-winning media and advocacy strategist, she is the recipient of the National Conference for Community and Justice’s Community Service Award.

Additionally, Essence magazine named her one of the 40 Women Under 40 Shaping the World and one of the 35 Most Beautiful and Remarkable Women in the World. 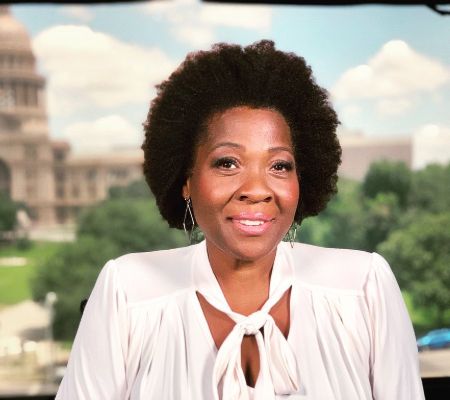 A first-generation American, Greene grew up in Austin, Texas, with her siblings and parents, who held various jobs in the city. Her mother later became a registered nurse, and her father started his own business.

While Greene’s net worth has not been revealed, she is estimated to have amassed a net wealth of more than $1 million.

Green started her political career in Texas in the 90s. Since then, she has worked on over twenty political campaigns at the local, state, and national levels. She also served as an advisor and national surrogate for Hillary Clinton’s 2008 presidential campaign. 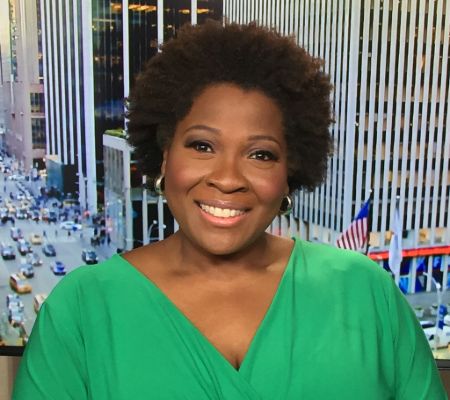 Moreover, she was a president of WakaWaka, Rock the Vote, Women’s Media Center, and co-founded Define American in June 2011. Jehmu served as Director of Women’s Outreach and Southern Political Director at the Democratic National Committee, joining the race for chair of the DNC in 2017.

Greene joined the Fox network in November 2010 and currently serves as a contributor for Fox News Channel and Fox Business Network. Additionally, she has appeared on numerous television and radio programs, including The O’Reilly Factor and Anderson Cooper 360.

Greene appears to have never been married. She has kept her love life under wraps. For this reason, her current relationship status remain a mystery. 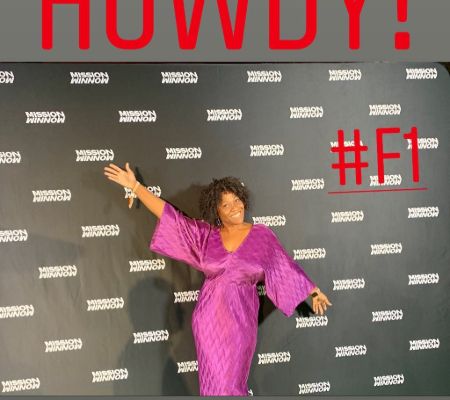