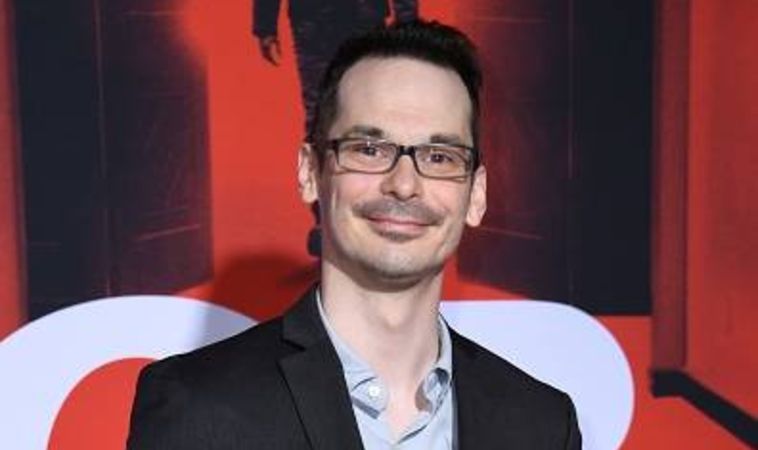 James Flanagan is an American actor and writer. He is best known for his work in movies and television shows such as Absentia, Doctor Sleep, Gerald’s Game, and The Haunting of Hill House.

James is currently 39 years old. He was born on April 9, 1981, in Manhattan, New York, USA. According to his bio in IMDb, his brother is the filmmaker Mike Flanagan.

Mike was born in Salem, Massachusetts, to Timothy Flanagan and Laura Flanagan. The family moved frequently as their father, Timothy, served as the U.S. Coast Guard.

What is James Flanagan’s net worth?

While Flanagan’s net worth has not been revealed, it is estimated to be at $500,000 as of 2020. He started his professional acting career as a stage actor in the world premiere of columbinus at Round House Theatre in 2005.

The following year, James earned a Drama League Nomination as a part of the ensemble cast for the production’s remount at New York Theatre Workshop. His other notable stage credits include Gregory S. Moss’s House of Gold, Rolin Jones’s The Intelligent Design of Jenny Chow, and Anna Ziegler’s Photograph 51.

The 39-year-old made his screen debut with his brother Mike’s independent supernatural horror film Absentia in 2011. He earned his SAG card following a guest appearance in the first season of Netflix’s House of Cards two years later.

Besides, Flanagan frequently appears on his brother’s work. Some of which include the supernatural psychological horror film Oculus, which grossed $44 million on a budget of $5 million, Netflix’s Gerald’s Game, 2016 supernatural horror film Ouija: Origin of Evil, which grossed over $81 million worldwide, Stephen King’s novel based Doctor Sleep, and the Netflix’s The Haunting of Hill House.

Flanagan appears to be unmarried as of now. He has not shared any details about his romantic life nor are there stories online that indicate he has a wife or a partner. 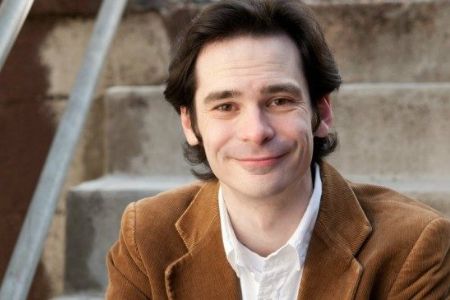 Moreover, the 39-year-old is not active on social media channels such as Instagram and Twitter as of now. For this reason, his dating history and current relationship status remain a mystery.