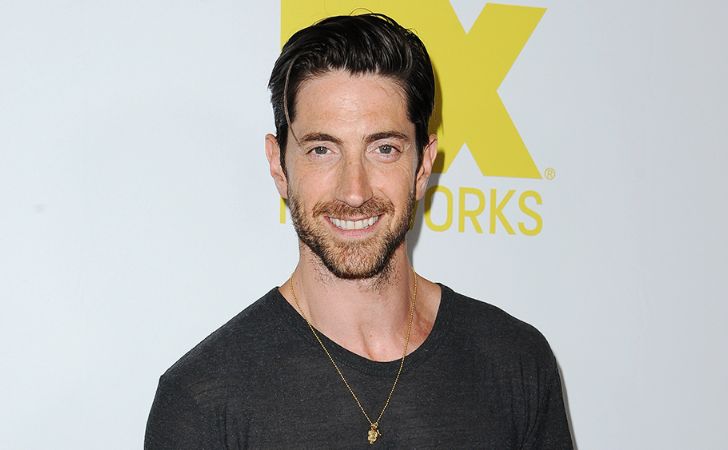 Iddo Goldberg is an Israeli-British actor who is prominent for playing as Freddie Thorne in BBC One’s Peaky Blinders.

Goldberg is 45 years old as of now. He was born on August 5, 1975, in Haifa, Israel, to a family of Jewish descent. His mother’s family is based in Jerusalem.

Meanwhile, his father is an immigrant from Riga, Latvia, who moved to Northern Rhodesia during the 1930s and obtained a degree in architecture from a British university. Iddo was brought up in Israel along with his siblings. He moved to London at the age of 10.

What is Iddo Goldberg’s net worth?

While Goldberg’s net worth has not been revealed, it is estimated to be over $300,000. The 45-year-old started his career on 1998 with ITV’s police procedural television series The Bill.

Since then, he has appeared on numerous television shows and movies. Some of them include Holby City, Attachments, Skins, Waking the Dead, The Mentalist, Supergirl, and The Last Tycoon.

Who is Iddo Goldberg’s wife?

Goldberg married his long-time girlfriend and now wife, Ashley Madekwe on June 17, 2012. Madekwe is an English actress known for her work in ITV2’s Secret Diary of a Call Girl and ABC’s Revenge. 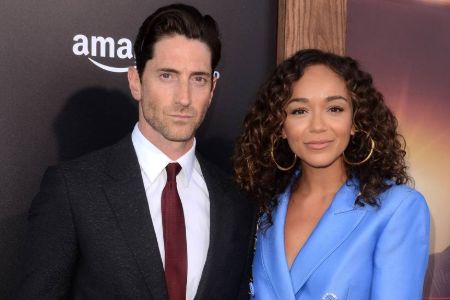 The duo worked together on Secret Diary of a Call Girl and WGN America’s Salem. Goldberg and his wife, Madekwe, have no children as of now.