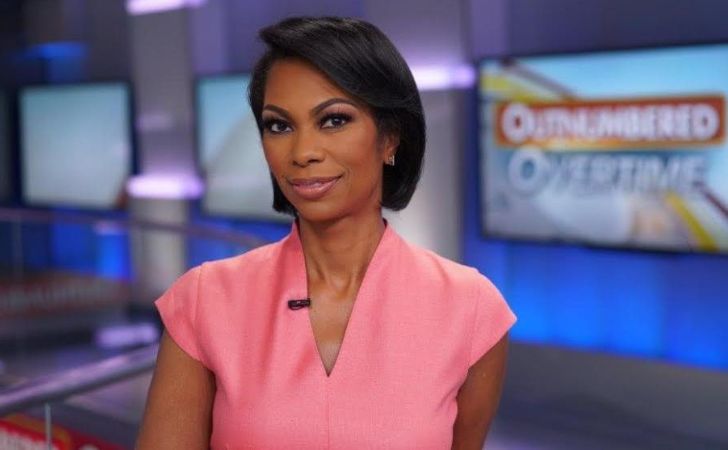 Faulkner is currently 54 years old as of now. She was born on October 13, 1965, in Atlanta, Georgia, to Shirley Temple Harris and Bob Harris, a retired Lieutenant Colonel. Harris has a sister, Annissa Buchanan.

The 54-year-old spent her formative years in various places as Stuttgart in West Germany. Harris earned her B.A. in mass communications from the University of California, Santa Barbara, in Santa Barbara, California.

Faulkner has a net worth of $6 million, as per Celebrity Net Worth. Moreover, she earns a salary of $2 million annually for her role as an anchor. The 54-year-old joined Fox News Channel as a correspondent and prime-time Newsbreak anchor in 2005.

Before joining FNC, Faulkner worked as a correspondent for WNYW-TV’s A Current Affair and a substitute host of The Nancy Grace Show on CNN’s Headline News. Moreover, she started her career as a reporter and anchor for WNCT-TV in Greenville, North Carolina, before joining Kansas City’s WDAF-TV in 1992.

Who is Harris Faulkner’s husband? 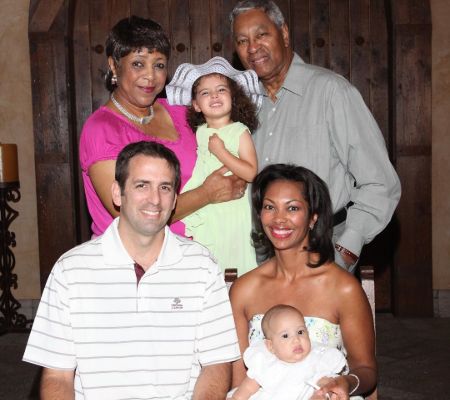 Harris currently resides in New Jersey with her husband and their two lovely daughters. Further, you can follow her on Instagram at @harrisfaulkner to know more about her personal and professional life.