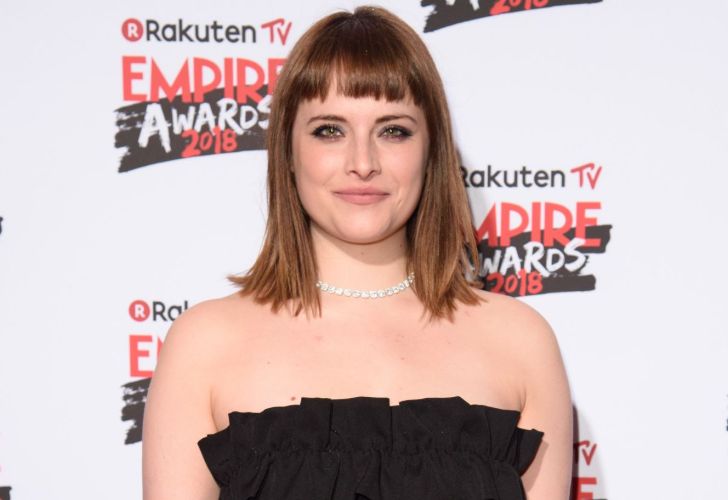 Hannah Britland is an English actress. She is best known for her appearances in shows as Fresh Meat, Skins, Lovesick, and the Australian soap opera Home and Away.

The Home and Away actress attended the Cardinal Newman College in Preston, England. She then enrolled at the Guildhall School of Music and Drama and graduated in 2011.

According to her IMDb bio, Britland is a grade eight singer with a soprano vocal range. Besides, she is skilled in speaking American, London, Liverpool, Northern Irish, Manchester, and Yorkshire accent in addition to her native Lancashire accent.

Hannah Britland’s Net Worth in 2020

Since then, Hannah has guest-appeared on a number of shows. Some of them include Vera, Big Bad World, Our World War, A Gert Lush Christmas, and Death in Paradise. 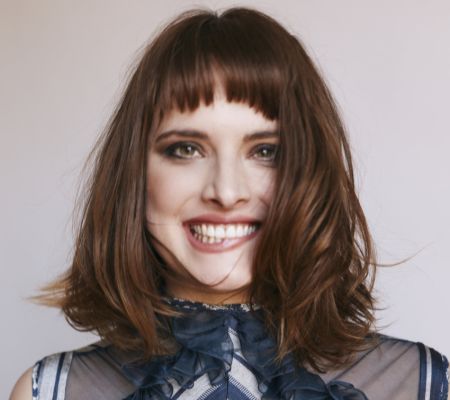 Moreover, the 30-year-old played the role of Linda Somerset in the Australian television soap opera Home and Away in 2013. Britland also co-starred as Abigail Saunders in British sitcom Lovesick from 2014 to 2018.

Who is Hannah Britland dating?

Britland started dating Murder on the Orient Express actor Tom Bateman from 2014, according to The Daily Mail.

However, some online sources claim that the couple separated two years later. As of now, Hannah appeas to be enjoying the perks of single life.

Britland currently has over 7k followers on Instagram. You can follow the 30-year-old on Instagram at @hanbritland to know more about her personal life and stay up-to-date with her upcoming projects.