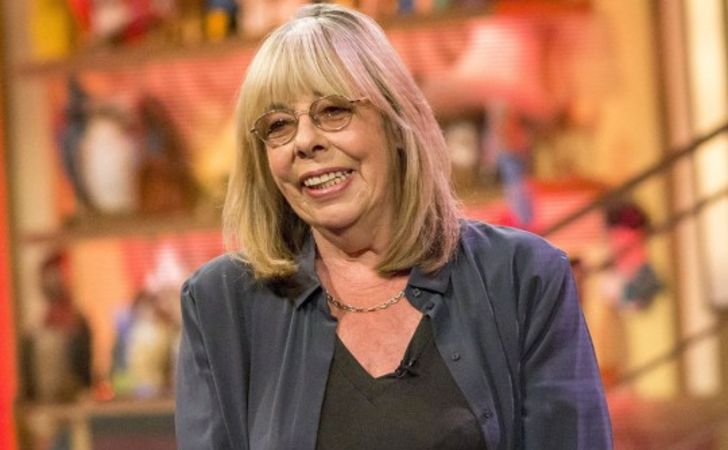 Frances de la Tour is a Tony Award-winning English actress. She is best known for her role as Miss Ruth Jones in the television sitcom Rising Damp.

She is of French, Greek, and Irish ancestry. Frances attended London’s Lycée Français and the Drama Centre London. She has two brothers, Simon de la Tour and Andy de la Tour, who is actor and screenwriter.

What is Frances de la Tour’s net worth?

de la Tour has a net worth of $5 million, as per Celebrity Net Worth. In her over five-decade-long career, she has appeared on numerous theatre, films and television projects.

Moreover, Frances earned a nomination at BAFTA Award for Best Actress in a Supporting Role for her role as Dorothy Lintott in 2006 British comedy-drama film The History Boys.

Most recently, Frances played the role of The Dowager in the mystery film Enola Holmes, which released on September 23, 2020, on Netflix.

Who was Frances de la Tour married to?

de la Tour was briefly married to English playwright and actor Tom Kempinski. She also married her ex-husband, David Godman, in 1968; though it is not when the duo separated.

The 76-year-old has two children; a son and a daughter. Frances is a socialist and was a member of the Workers’ Revolutionary Party in the 1970s.