Who is Evan Rachel Wood? Parents, Career, Net Worth, & Relationships 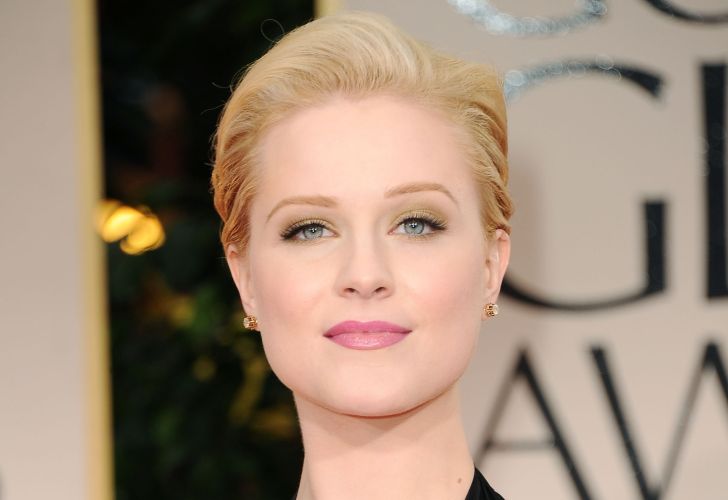 Evan Rachel Wood is an Emmy nominated actress, model, and musician. She is perhaps best known for her performance in the 2003 teen drama Thirteen, for which she garnered a Golden Globe-nomination.

How old is Evan Rachel Wood?

Wood was born in Raleigh, North Carolina, to Sara Lynn Moore and Ira David Wood III, both of whom are involved in the entertainment industry. Her mother is an actress, director, and acting coach, and her father is an actor, singer, theater director, and playwright.

Moreover, her brother, Ira David Wood IV, is an actor as well. Evan has two older brothers, Dana Wood and Thomas Wood, and a sister Aden Rose Elins. Following her parents’ divorce in 1997, the 32-year-old moved to Los Angeles County, California, with her mother.

Wood had attended junior high school in the San Fernando Valley. But, she was later home-schooled because of bullying. Evan went on to earn her high school diploma at the age of 15. She also received a black belt in taekwondo at 12.

What is Evan Rachel Wood’s net worth?

Rachel Wood has a net worth of $8 million as of 2020. She began her acting career in the 1990s with appearances in a number of television shows, including American Gothic and Once and Again. She made her debut on the big screen at the age of 9 in 1997 drama film Digging to China.

The 32-year-old went on to garner audience and critics praise with her role as a troubled teenager Tracy Freeland in the teen drama Thirteen, receiving a nomination at Golden Globe for Best Actress. Additionally, she has appeared on several independent films, including Pretty Persuasion, Running with Scissors, and Across the Universe.

In television, she has had main roles in shows as Once and Again and Westworld. For later, Wood received a salary of $250,000 per episode. Her other notable television works include Touched by an Angel, CSI: Crime Scene Investigation, and True Blood.

Wood married English actor Jamie Bell on October 30, 2012, in a small ceremony in California. They first dated back in 2005, after meeting at the Sundance Film Festival. 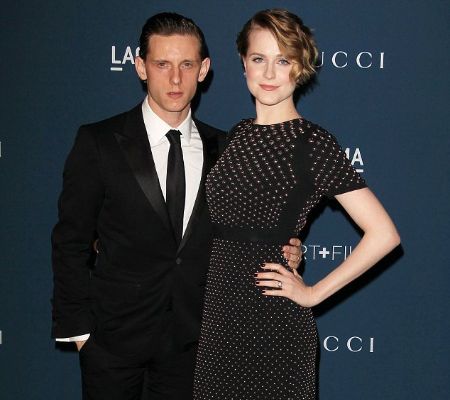 While dating, both co-starred in Green Day’s “Wake Me Up When September Ends” music video. They have a son, Jack Matfin Bell, born on July 29, 2013. Jamie and Evan announced their separation in May 2014.