Who is Jeffrey Wright? Age, Bio, Net Worth, Wife, & Children 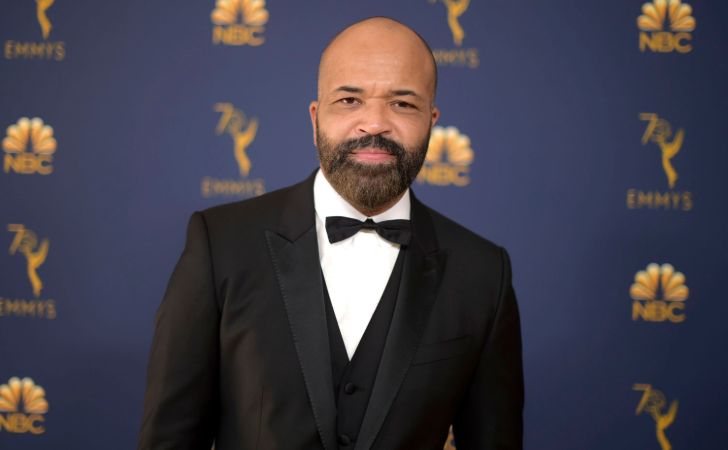 Jeffrey Wright is an American actor, best known for his portrayal of Norman “Belize” Arriaga in HBO miniseries Angels in America. For his performance in the show, Wright won a Emmy and Golden Globe award for Best Supporting Actor.

How old is Jeffrey Wright?

Jeffrey was born in Washington, D.C., to Barbara Evon Whiting and James Charles Wright, Jr. His father died when he was a year old and his mother raised him who worked as a lawyer before serving at the U.S. Customs Department.

The 54-year-old graduated from St. Albans School and then attended Amherst College in Massachusetts to study political science. After graduating from Amherst in 1987, he had planned to attend a law school but instead attended New York University on a theatre scholarship for two months before pursuing a full-time acting career.

What is Jeffrey Wright’s net worth?

Wright has a net worth of $8 million as fo 2020. He started his career with 1990 legal drama Presumed Innocent, which brought in $221 million becoming the eighth-highest-grossing film of the year.

His other films include Celebrity, Hamlet, The Manchurian Candidate, The Invasion, Cadillac Records, The Hunger Games film series, The Goldfinch, and recently All Day and a Night. Jeffrey will appear as James Gordon in the upcoming reboot of the Batman film franchise.

Wright has also appeared on several television shows. He had episodic roles in Homicide: Life on the Street, House, and Sesame Street. Moreover, the 54-year-old played as Bernard Lowe in HBO’s Westworld, for which he reportedly earned $250,000 per episode.

Jeffrey married actress Carmen Ejogo on October 18, 2001. Together, they have two children: a son Elijah Wright and a daughter Juno Wright. 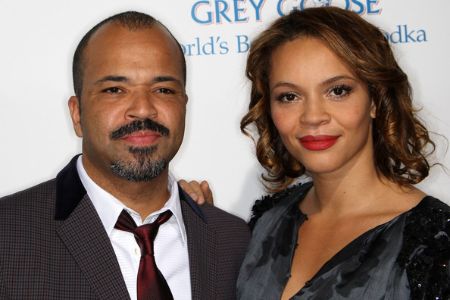 They resided in Brooklyn, New York, with their two children until separating in 2014. The 54-year-old is active on Instagram and has 89.7k followers as of now. His Instagram handle is @jfreewright.

One thought on “Who is Jeffrey Wright? Age, Bio, Net Worth, Wife, & Children”