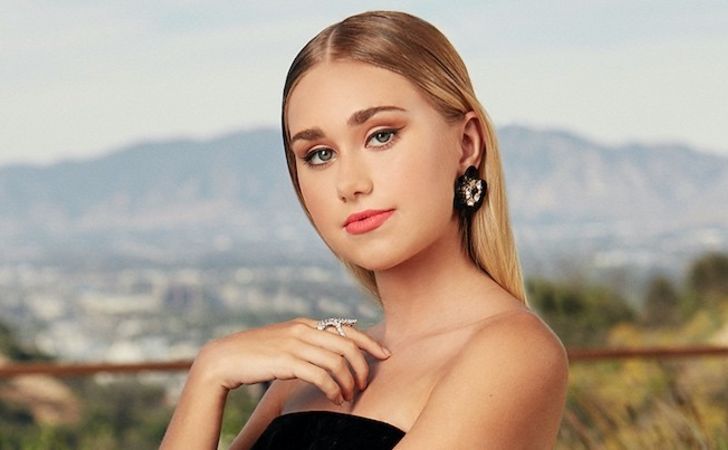 Emily Skinner is an American actress. She is best known for her work with the Brat network and for playing the role of Amber on the Disney Channel’s Andi Mack.

She spent her early years in Trabuco Canyon with her parents and an older sister, Lauren Skinner. She completed the California High School Proficiency Exam and is currently pursuing her AA degree to transfer to a four-year university in the future.

Skinner’s net worth is estimated at $200,000 as of 2020. She started her acting career at the age of seven after taking a community acting class where she was encouraged to meet with an agent in Los Angeles. Emily has since appeared in a number of television shows, films, and web series.

Her first role went on to be Cynthia Jane Bramon in CBS’s crime drama series NUMB3RS in 2009. The following year, she starred as one of the leads in Jessica Biel’s short film called Sodales. She has also guest-appeared on popular television shows including Shake it Up, CSI: Crime Scene Investigation, Criminal Minds, Rizzoli & Isles, Austin & Ally, The Mindy Project, Days of Our Lives, and Sam & Cat.

Emily appeared in the Avicii song “Broken Arrows” music video in 2015. The 17-year-old also starred in her first theatrical film titled Blood Ransom in 2014. Her first major role was Amber on the Disney Channel series Andi Mack in 2017. A year later, Skinner started working with the Brat network.

Emily’s notable roles include Diana in Total Eclipse and Chloe in Crown Lake. She also appeared in the talk show, Brat Chat. In 2019, Skinner starred as Cindy Stallings in the dance film, Next Level. Her upcoming movies & tv shows include The Lies I Tell Myself, Secrets in the Water, and Double Kidnapped.

Is Emily Skinner dating someone? Her Boyfriend & Relationship Status

Skinner is currently single and has no boyfriend. The 17-year-old is busy with her upcoming projects and AA studies. 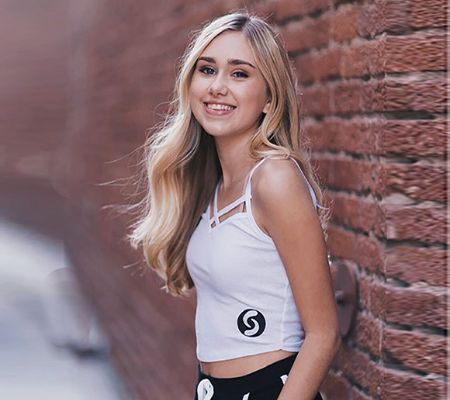