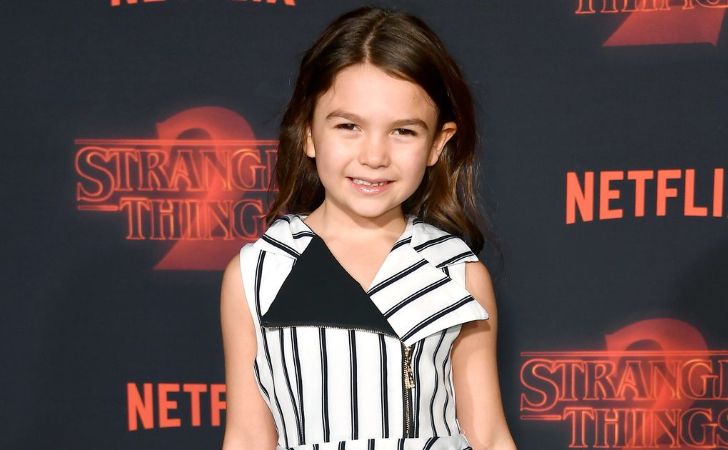 Brooklynn Prince is an American child actress. She is best known for her critically acclaimed role in the film The Florida Project and the horror film The Turning.

Brooklynn is currently 10 years old. She was born on May 4, 2010, in Florida, USA. Her mother name is Courtney Prince, who serves as a founder and director of an online clothing company called Doloris Petunia.

While Brooklynn’s net worth has not been revealed, it is estimated at $400,000 as of 2020. She started her career at the age of two, appearing in various print and screen advertisements. Prince did a modeling shoot for Parenting Magazine, then appeared in commercials for Chuck E. Cheese and Visit Orlando, to name a few.

Her breakthrough role came in 2017 when she starred as a six-year-old girl “Moonee” in the comedy-drama film The Florida Project. The movie grossed over 11 million on a budget of $2 million. Moreover, Prince received critical praise for her performance and earned numerous nominations, and won Critics’ Choice Movie Awards for Best Young Performer.

Since then, the 10-year-old has starred in movies such as The Lego Movie 2: The Second Part and The Angry Birds Movie 2, both of which were commercially successful, grossing over $100 million. In 2020, she co-starred as Flora Fairchild in the supernatural horror film, The Turning, alongside Mackenzie Davis, Finn Wolfhard, and Joely Richardson. Brooklynn received a salary of $100,000 for her role in the movie. She also starred in the Apple TV+ series Home Before Dark and Disney+ movie, The One and Only Ivan. 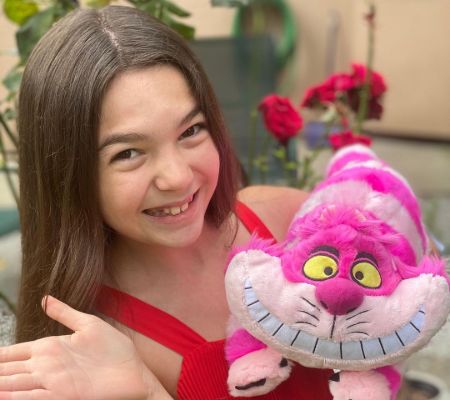