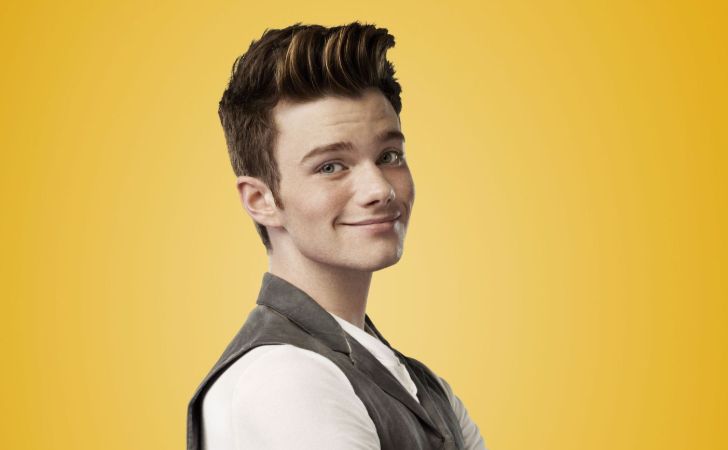 Christopher Paul Colfer, commonly known as Chris Colfer, is an American actor, singer, and author. He rose to prominence with his portryal of Kurt Hummel on Fox’s Glee from 2009 to 2015.

He has a younger sister who was diagnosed with severe epilepsy during his early years. Chris is a descendant of Pocahontas from his mother’s side. Additionally, he has Irish, English, German, and Scottish ancestry.

Colfer was home schooled for half of 7th grade and 8th grade due to incessant bullying. He later attended Clovis East High School where he was active in drama and debate program

Colfer has a net worth of $8 million, as per Celebrity Net Worth. He gained significant after landing in the role of Kurt Hummel, a fashionable gay countertenor, in Fox’s Glee. Chris portrayed the character from 2009 to 2015 and his salary per episode was $45,000.

Additionally, he won Golden Globe for Best Supporting Actor in a Television Series and earned two nomination at an Emmy Award for Outstanding Supporting Actor in a Comedy Series. Chris also reprised his role in the 3D concert documentary film, Glee: The 3D Concert Movie, which grossed $18 million worldwide on a budget of $9 million.

The 30-year-old served as writer and executive producer in the coming-of-age comedy-drama, Struck by Lightning, which premiered at the Tribeca Film Festival on April 21, 2012. His other notable movies and TV shows credits include The Talk, RuPaul’s Drag Race: All Stars, Marmaduke, The Cleveland Show, Hot in Cleveland, and Saturday Night Live.

Is Chris Colfer dating someone? Who is his partner?

Colfer has been dating actor and producer Will Sherrod since 2013. While he prefers keeping his personal life private, Chris and his partner, Will, occasionally appear on each other’s Instagram, having first spotted together at the 2013 Screen Actors Guild Awards. 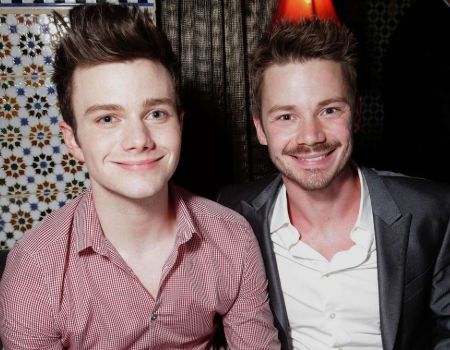 The 30-year-old publicly came out as gay in an interview with Chelsea Handler in December 2009. You can follow Chris on Instagram at @chriscolfer to know more about his personal life and professional life, where he currently has 1.7m followers.

One thought on “Who is Chris Colfer? Age, Height, Movies, TV Shows, Partner, & Net Worth”