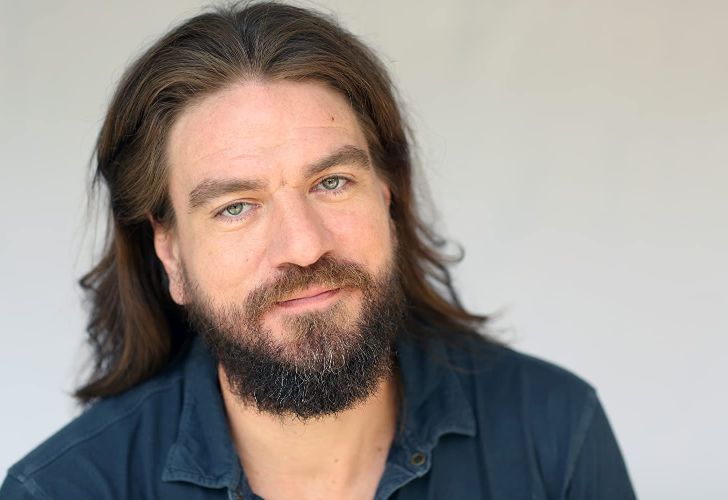 Charles Halford is an American actor best known for his performance in NBC’s Constantine.
Besides, he has co-starred in dozens of television shows and films. Some of the notable ones include Agents of S.H.I.E.L.D, Law & Order: Special Victims Unit, and The Walking Dead.

Halford grew up in Salt Lake City, Utah, with his family. However, he has not gone into details about his parents and siblings.

Nevertheless, he graduated from Cottonwood High School in Murray, Utah. Additionally, Halford participated in the Directors Labs of The Sundance Institute as an actor for five summers. There, he honed his acting skills through involvement in workshops. 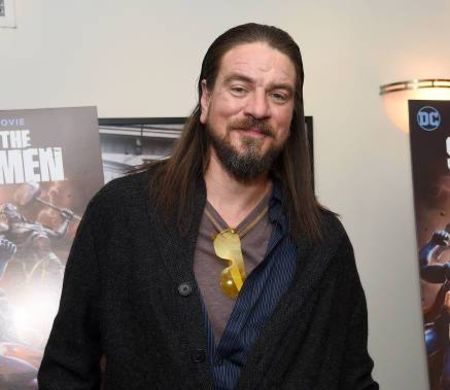 Charles recounts the experience as ‘invaluable’ and was able to build strong bonds with fellow members of the Directors Labs. As a matter of fact, he portrayed Reggie Ledoux in HBO’s True Detective, executive produced by directing lab fellow Cary Joji Fukunaga.

Net Worth of Charles Halford

While Charles Halford has not revealed his net worth, it is estimated at $1.5 million. The 40-year-old has amassed the fortune from his nearly three-decade-long acting career.

Halford has worked in dozens of television shows and films after debuting with USA Network’s series Cover Me. 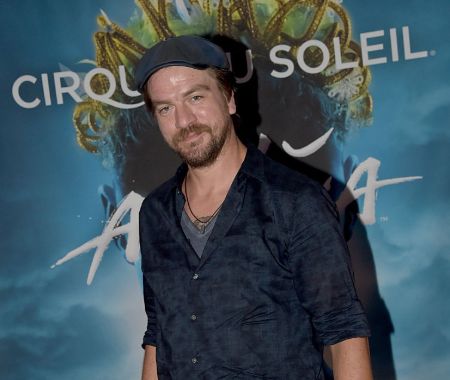 Some of them include Constantine, Fallout 4, Lucifer, Supergirl, The Death of Superman, and Injustice 2.

Moreover, he also lent his voice for various animated series and movies, including Tangled: The Series, The Walking Dead: A New Frontier, and Reign of the Supermen.

As of now, Charles Halford is not married. Moreover, he has kept his personal life under wraps. For this reason, his current relationship status is not known.

Nevertheless, you can follow Halford on Instagram at @charlie_halford to be up-to-date with his personal and professional life.