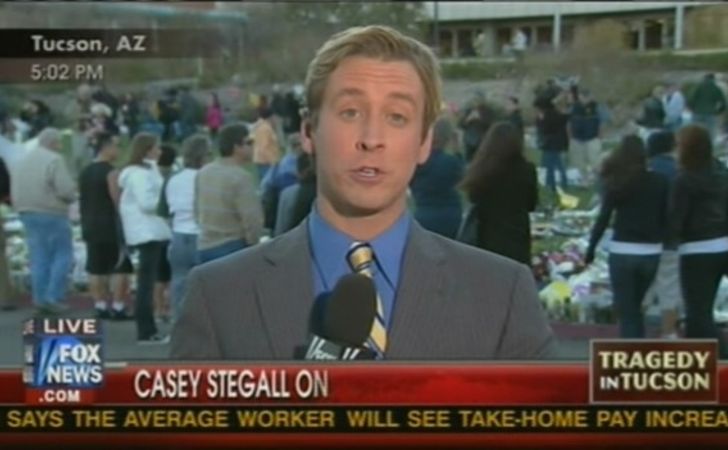 Casey Stegall is an American journalist. He currently serves as a correspondent for Fox News Channel. Stegall is a recipient of several awards, including a 2006 Regional Emmy Award for Best Live Reporting in Dallas, Texas.

Casey Stegall is 41 years old. He was born in 1979 in Evansville, Indiana. Stegall spent his formative years in Evansville with his family. 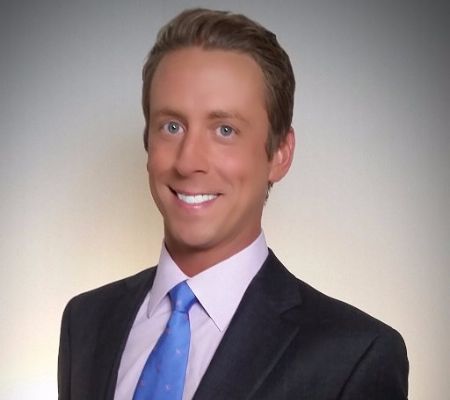 Stegall has a net worth of $1 million and earns a six-figure salary, as per online sources. He joined Fox News Channel in 2007 and served as Los Angeles-based correspondent for five years. Until his transfer to the Dallas bureau in 2012, he covered various major news and entertainment stories, including Michael Jackson’s death. 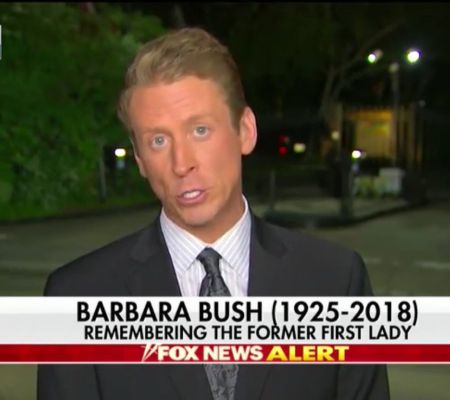 As a correspondent based in Fox’s Dallas bureau, Casey has covered breaking news events like the Dallas Police shooting, Hurricane Harvey, and the death of President George H.W. Bush & Barbara Bush. Stegall occasionally appears as a fill-in host for Fox programs.

Stegall appears to be unmarried as of now. However, since he has remained totally tight-lipped about his love life, and his current and past relationships are not known. 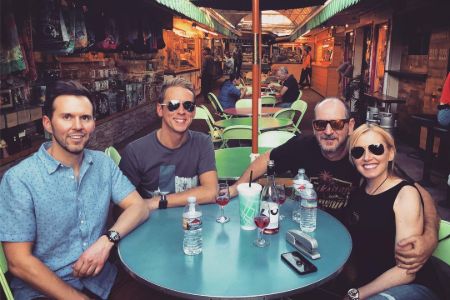 You can follow Stegall on Instagram at @thecaseystegall to know more about his personal and professional life. The 41-year-old also joined Twitter in March 2011 and has 15.5k followers as of now. Stegall’s twitter handle is @caseystegall.