Who is Bruno Campos Wife? His Net Worht, Movies, Ethnicity, and More! 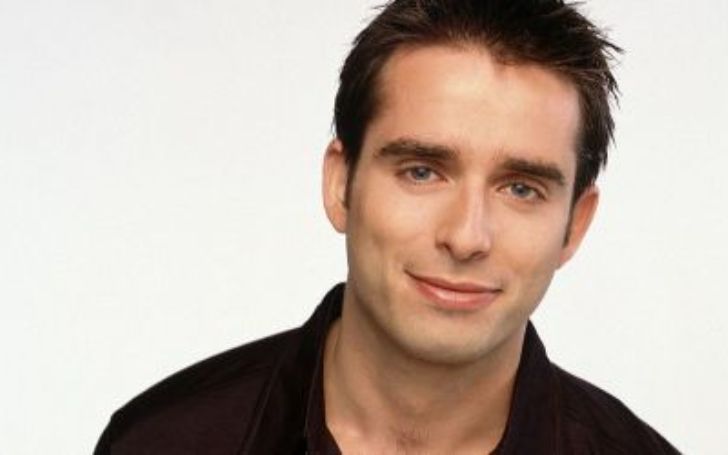 Bruno Campos is a Brazilian American lawyer and actor who is well known for his portrayal of Quentin Costa on the TV show, Nip/Tuck. He is also known for voicing Prince Naveen in the animated movie, The Princess and the Frog.

Bruno Campos is a married man. He is currently married to the love of his life, Carina Campos. The pair dated for a short period before finally tying the knot in a private wedding ceremony.

The duo has kept their married life details far from the media limelight. Hence, not much is known about them.

Bruno Campos is also a Lawyer

The 6 feet 1 inch tall Bruno Campos is not only an actor but also a lawyer. He received his law degree from the University of Michigan.

Campos graduated out of Michigan’s Interlochen Arts Academy before studying at the Northwestern University, Evanston, Illinois. He graduated with a bachelor’s degree in 1995 and went on to star in movies and TV shows.

After over a decade of working as an actor, he left the entertainment industry in the early 2010s. He enrolled at the University of Michigan and graduated with a J.D. in 2013. He also passed the bar examinations for New York.

During his law school, he worked as an intern with judge Avern Cohn of the US District Court for the Eastern District of Michigan. For three months from May 2012 to July 2012, he was with Morgan, Lewis & Bockius LLP as a summer associate. After graduating from college, he started working as an associate attorney in the same law firm. He was with them for 5 years and 5 months till February 2019.

Since February 2019, Campos has been working as an associate attorney for Covington & Burling LLP at the Greater New York City Area.

In 1995, after graduating from college, Bruno Campos appeared in the Brazilian film, O Quantrilho, which was nominated for the Best Foreign Language Film at the Academy Awards. He also appeared in All’s Well That Ends Well play at The Goodman Theater.

After that, he started working as Diego on NBC sitcom, Jesse, then as Joe Rivera in Leap Years. In 2004, he joined the cast of Nip/Tuck as Dr. Quentin Costa and appeared in 16 episodes till 2005. Besides, he also voiced the character of Prince Naveen in The Princess and the Frog in 2009.

Bruno has appeared in more than 38 movies and TV shows to date. From his career in the entertainment industry and his career as a lawyer, he must have amassed an estimated net worth of around $4 million as of 2021. An average actor earns around $57,000 per year while an associate attorney earns over $85,000 every single year. So, he also might be receiving the same salary.