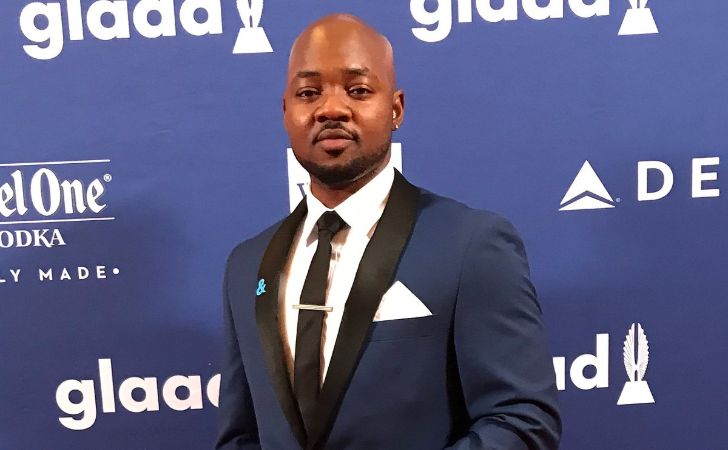 Brian Michael Smith is an American actor. He is best known for his role as Toine Wilkins in Ava DuVernay’s Queen Sugar.

Despite being assigned a female at birth, he identified as male throughout his childhood. The 37-year-old attended Ann Arbor Pioneer High School and studied theatre and film production at Kent State University, in Kent, Ohio.

What is Brian Michael Smith’s net worth? Movies & TV Shows

Smith’s net worth is estimated at $1 million, as per various online sources. He started his acting career with a small role in HBO’s Girls in 2015. Following this, Brian had similar roles on several TV shows including Blue Bloods, Person of Interest, and Law & Order: SVU.

His breakthrough role went on to be Officer Antoine “Toine” Wilkins, a transgender police officer, on OWN’s series Queen Sugar. The 37-year-old appeared as Pierce Williams in Showtime’s The L Word: Generation Q in 2019. Moreover, he became the first out black trans man in a series regular role after appearing as Paul Strickland in FOX’s 9-1-1: Lone Star.

Is Brian Michael Smith married? Does he have a wife?

Smith has been married to his wife since 2014. While he prefers keeping his personal life private and very little is known about his wife, it appears her name is Denisse Smith.

During the pandemic, Brian stayed in a friend’s guest room and recalled his favorite memory of that time was his “wife visiting”. “She was last here on her mid-winter break and our anniversary was on Feb. 23, so she came for a little bit,” he told the Los Angeles Times. 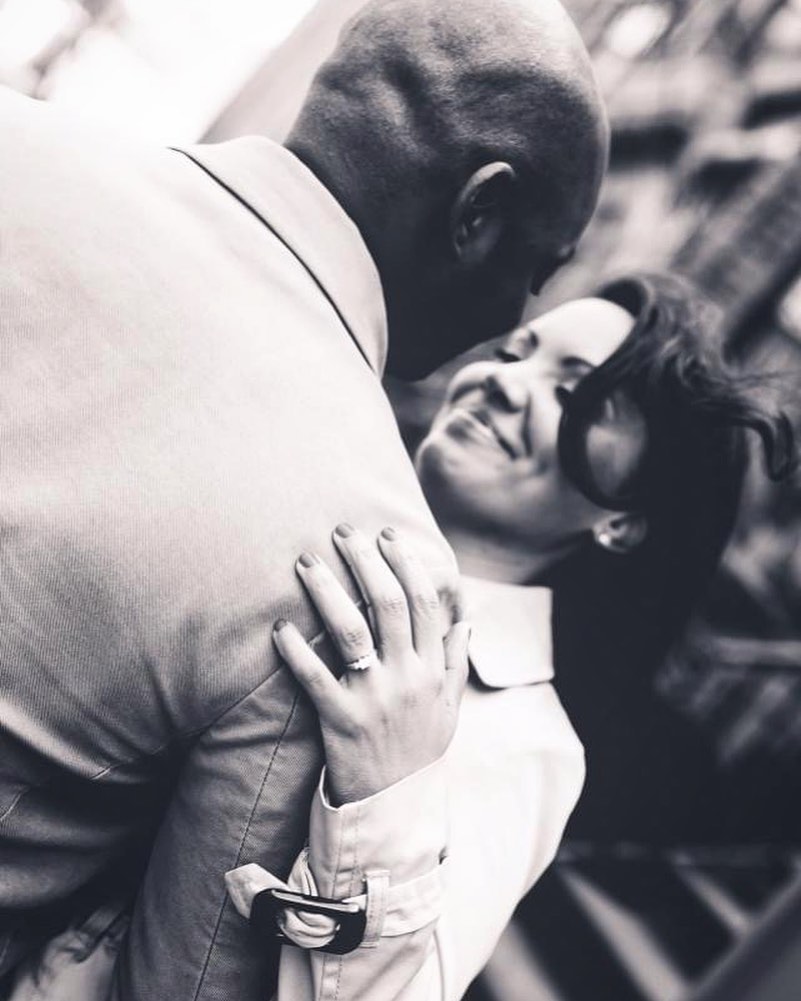 The 37-year-old came out as transgender in July 2017. “I felt a little bit more complete and accepting of my entire experience, and I wanted to do the same thing in my work. There were a lot experiences I had during my transition and post transition, and I feel that I learned a lot, and I wanted to share that through my work as an artist,” Smith told NBC News.

You can follow the talented actor on Instagram at @the_brianmichael to know more about his personal life and remain up-to-date with his upcoming projects.