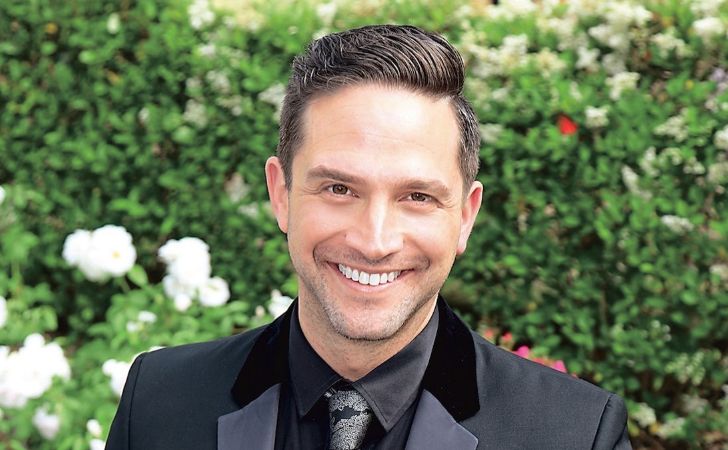 Brandon Joseph Barash is an American actor. He is best known for playing the role of Johnny Zacchara on the ABC Daytime soap opera General Hospital.

Barash is currently 41 years old. He was born on October 4, 1979, in St. Louis, Missouri, United States, to parents Jerry L. Barash, president and CEO of Sysco Food Services of Ventura, and Susan Gale. His height is cited as 6 ft and 1 in (1.85 m). The 41-year-old grew up in a Jewish family.

He went to Hebrew School and was Bar Mitzvah. Brandon has two siblings: brother Jordan B. Barash and younger sister Alison L. Barash. After graduating from Memorial High School in Houston, Texas, in 1998, he received his BFA degree in Acting from the University of Southern California.

According to Celebrity Net Worth, Barash has an estimated net worth of $1 million as of 2021. He made his debut with Gilmore Girls, playing the recurring role of Jamie, Paris Geller’s boyfriend, from 2002 to 2004. Just a year after first appearing in the show, the 41-year-old had a small role in the ABC drama series Threat Matrix.

Brandon played Johnny Zacchara on the ABC soap opera General Hospital from September 2007 until March 2013, later returning for several short stints from 2014 to 2016. He played Thomas Calabro in the Lifetime TV film The Unauthorized Melrose Place Story in 2015 and had a recurring role of Detective Robby Oderno in TNT police procedural Major Crimes from 2014 to 2016.

In 2019, he replaced Tyler Christopher in the role of Stefan DiMera on the NBC soap opera Days of Our Lives. His other notable credits include The West Wing, 24, Crash Landing, Intellectual Property, NCIS, The Jerry Lewis MDA Labor Day Telethon, Bones, Timeless, Scorpion, and The Last Ship.

Who is Brandon Barash married to? Wife & Children

Barash married his former General Hospital co-star Kirsten Storms on June 16, 2013. The duo met while working together on the set of the ABC soap opera and eloped in an impromptu Las Vegas ceremony in 2013. Their daughter, Harper Rose Barash, was born on January 7, 2014. 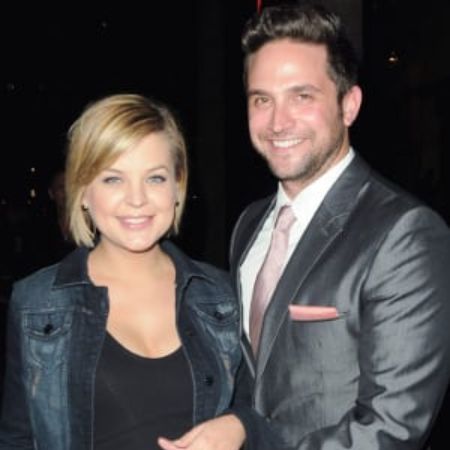 After staying together for three years, the two ended their marriage in 2016. Brandon was engaged to All My Children star Natalie Hall in 2011. He currently lives in Los Angeles with his girlfriend, Isabella Devoto. The couple became Instagram official in December 2020.