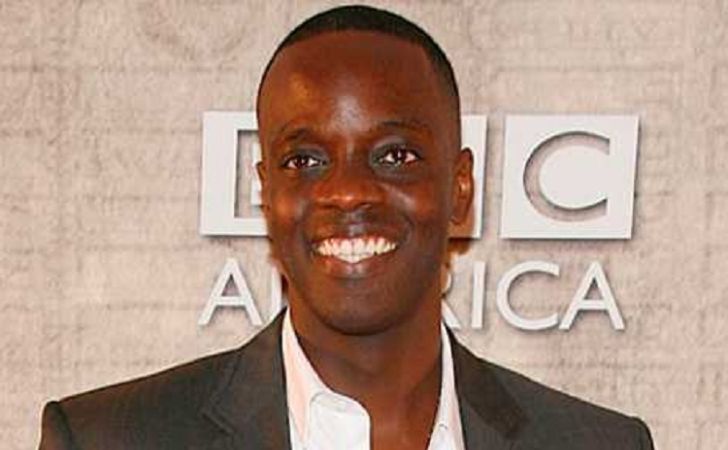 Ato Essilfi Bracato Essandoh, simply known as Ato Essandoh, is an American television and film actor. He is best known for his work in Jason Bourne, Blood Diamond and Garden State.

The 48-year-old attended New Rochelle High School and graduated in 1990. He went on to study chemical engineering at the prestigious Cornell University and later studied acting with James Price at The Acting Studio in New York.

Essandoh net worth is estimated at $800,000 as of 2020. He started his career in 2001 with two films: The Experience Box playing as Daniel and The Accident playing as Cassius. The following year, Ato had a small role in the comedy-drama Roger Dodger.

He then appeared in the romantic comedy-drama film, Garden State, which brought in $35.8 million againast a production budget of $2.5 million. Following roles in movies such as Saving Face, Hitch, Prime, Brother’s Shadow, and Blood Diamond, Essandoh made his television debut with NBC’s Law & Order in 2007. He also appeared in Law & Order: Criminal Intent, playing the role of Hassan in 2010.

Besides, Essandoh has worked on a number of commercially successful movies. In 2012, he played as D’Artagnan Quentin Tarantino’s Django Unchained, which grossing over $425 million worldwide against a $100 million budget. Four years later, the 48-year-old co-starred as a CIA agent “Craig Jeffers” in the fifth installment of the Bourne film series, Jason Bourne. The movie grossed $975 million worldwide.

Moreover, Ako co-starred as Jones in Marvel Comics based 2019 superhero film Dark Phoenix, which was a sequel to 2016’s $543-grossing film X-Men: Apocalypse. He also recently played the role of a Jewish British-Ghanaian botanist and rookie astronaut “Kwesi Weisberg-Abban” in Netflix’s Away. His character is shown to have been born in Ghana and later raised by adoptive parents in England.

Who is Ato Essandoh’s wife? Does he have a partner or kids?

Essandoh doesn’t appear to be married and has no wife or children. He has kept his love life under wraps and his dating history and current relationship status is not known. Besdies, there are no information online that indicate Ato has a partner or is dating someone at the moment. 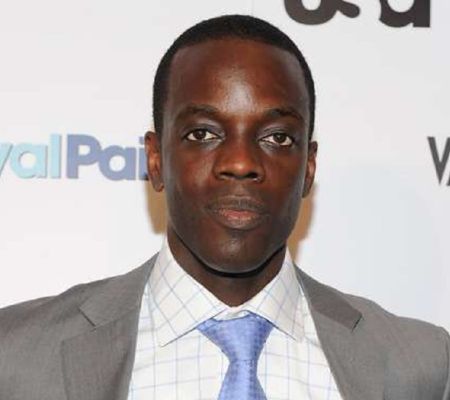 Nonetheless, you can follow him on Instgaram at @atoessandoh to be up-to-date with his personal and professional life. He currently has 18.5k followers on Instagram.