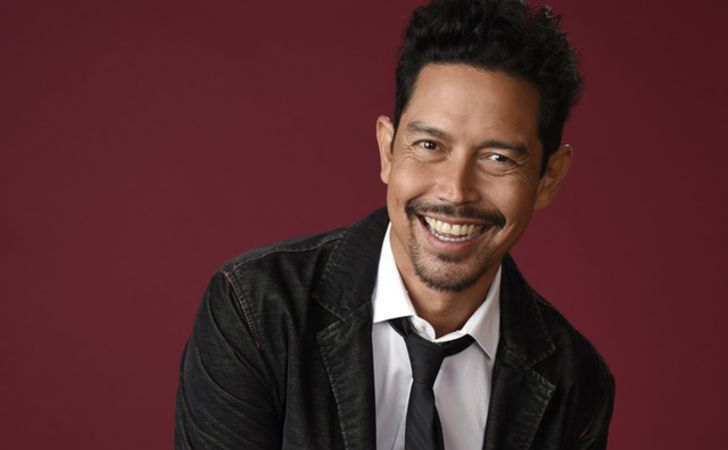 Anthony Ruivivar is an American actor. He is best known for playing as Carlos Nieto on NBC’s Third Watch and voicing the character Bruce Wayne / Batman in the animated series Beware the Batman.

Ruivivar is currently 49 years old. He was born on November 4, 1970, in Honolulu, Hawaii, USA, to a mother is of German and Scottish descent and a musician father of Filipino, Chinese and Spanish descent.

Talking about his height, Anthony stands 5 ft and 9 in (1.75 m) tall. The 49-year-old earned a Bachelor of Fine Arts degree from Boston University in Boston, Massachusetts.

What is Anthony Ruivivar’s net worth? His Movies & TV Shows

Ruivivar’s net worth is estimated at $800,000 as of 2020. He started his acting career in 1990 and his early appearances include late 90s films Race the Sun and Starship Troopers. Anthony’s breakthrough role came in 1999 when he appeared as Carlos Nieto, a paramedic, in NBC’s crime drama television series Third Watch.

He remained in the show until 2005. Following this, Anthony had an episodic and supporting roles in several television series such as Close to Home, Criminal Minds, CSI: Crime Scene Investigation, Chuck, Traveler, The Mentalist, Castle, Hawaii Five-0, NCIS: Los Angeles and Nashville.

Ruivivar married actress Yvonne Jung on January 4, 1998. Both later worked together in NBC’S Third Watch, where Jung played as FDNY EMS Paramedic Holly Levine in the fifth and sixth season from 2003 to 2005. 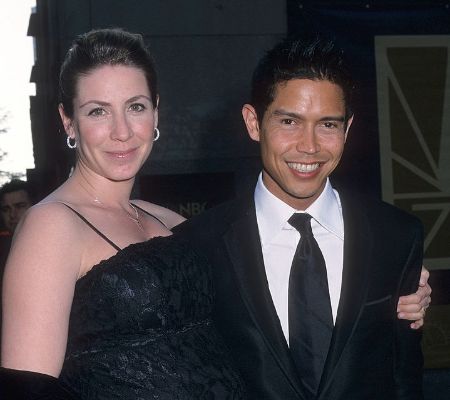 Together, Ruivivar and Jung have two children. They welcomed their first child, son Kainoa Ruivivar, on August 28, 2002. Their second child, daughter Levi Ruivivar, was born on May 3, 2006.