Who is Annabeth Gish? Age, Bio, Net Worth, Husband, & Children 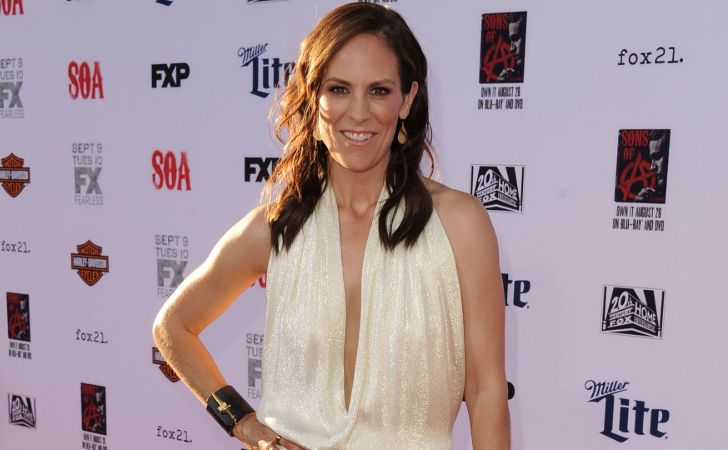 Anne Elizabeth Gish, professionally known as Annabeth Gish, is an American actress. She is known for her work in as Special Agent Monica Reyes on Fox’s The X-Files and Sheriff Althea Jarry on Sons of Anarchy.

Gish is currently 49 years old. She was born on March 13, 1971, in Albuquerque, New Mexico, USA, to Judy Gish, an elementary school teacher, and Robert Gish, an English professor at the University of Northern Iowa.

Annabeth’s parents moved to Cedar Falls, Iowa, when she was two years old. She spent her early years in Iowa with her brother Tim Gish and sister Robin Gish. Anne attended Northern University High School in Cedar Falls, Iowa, and graduated in 1989.

The 49-year-old then enrolled at Duke University in Durham, North Carolina. There, she was a member of the Kappa Kappa Gamma sorority and graduated with a B.A. in English in July 1993.

Gish has a net worth of $4 million, as per Celebrity Net Worth. Her first starring role was in the 1986 drama film Desert Bloom. The following year, she starred in the comedy-drama film Hiding Out opposite Jon Cryer.

Following her appearance in 1988’s Mystic Pizza, Annabeth landed in the role of Lyn McKenna in 1989 made-for-TV crime drama film When He’s Not a Stranger, marking her first major TV film role.

Since then, she has appeared on shows such as Scarlett, Chicago Hope, Courthouse, The West Wing, The Cleaner, Criminal Minds, Brotherhood, Criminal Minds, Bag of Bones, CSI: Crime Scene Investigation, Americana, Once Upon a Time, and Rizzoli & Isles.

Annabeth garnered significant recognition with her portryal of Monica Reyes on Fox’s The X-Files from 2001 to 2018. For her performance in the show, she earned nomination at Saturn Award for Best Supporting Actress.

Her other notable characters are Elizabeth Bartlet Westin on The West Wing, Eileen Caffee on Brotherhood, Diane Gould on Halt and Catch Fire, Charlotte Millwright on The Bridge and Clara Dudley on The Haunting of Hill House.

Who is Annabeth Gish husband?

Gish started dating her future husband, Wade Allen, in December 2001. At the time, Allen worked as stunt man in Fox’s The X-Files. He currently works as stunt man/stunt coordinator, fight arranger, and technical consultant on television and feature films. 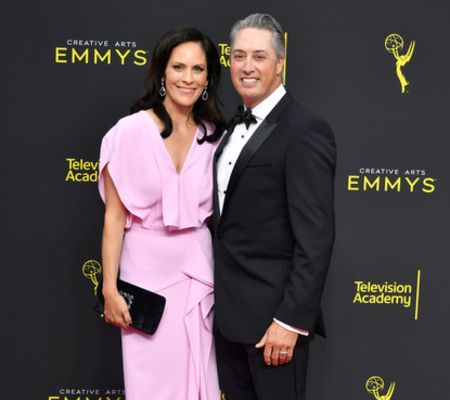