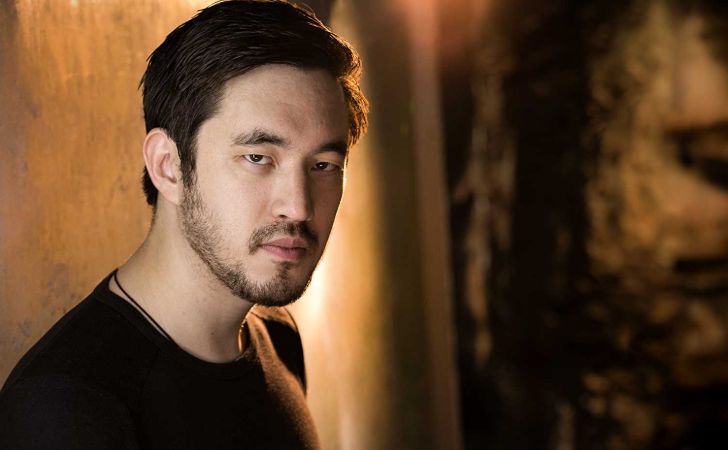 Andrew Julian Hiroaki Koji, professionally known as Andrew Koji, is an English actor, martial artist and stuntman. He is best known for his lead role of Ah Sahm in the action-drama television series Warrior.

Koji is currently 33 year old. He was born in 1987 to Japanese father and English mother and is of mixed English and Japanese heritage. Talking about his height, Andrew is 5 ft and 11¼ in (1.81 m) tall.

The 33-year spent his early years in Epsom, Surrey, and studied film and theatre before travelling to Thailand and Japan. He later moved back England and trained at the Actors Temple Studio in London.

What is Andrew Koji’s net worth?

Koji’s net worth is estimated at $600,000 as of 2020. He started his career in entertainment industry in 2006 with the small film Project One. Following this, Andrew appeared on several other short films such as Mercutio’s Dreaming: The Killing of a Chinese Actor, Gorjilla (Gojira) Suit. Way of the Warrior, Hollow, Chameleon, and Backwater.

The 33-year-old landed a small role in 2013 American action film Fast & Furious 6, which grossed $788.7 million worldwide, becoming the sixth-highest-grossing film of that year. Other film credits of Andrew includes Hall of Mirrors, Trendy, Above the Waist, and Sandwich.

Koji garnered wide recognition for his starring role as Ah Sahm, a Chinese martial arts expert of partial European ancestry, in American action-drama television series Warrior. The show premiered on April 5, 2019, on Cinemax. The same month, Cinemax renewed the series for a second season. It premiered on October 2, 2020.

Koji doesn’t appear to be married as of now, and has no wife and children. He has kept his romantic life under wraps. For this reason, his dating history and current relationship status is not known. 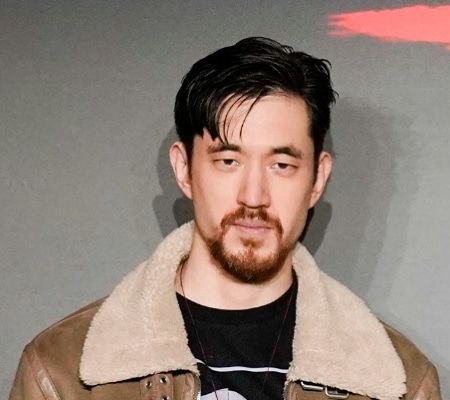 Nonetheless, if you want to know more about his personal life and professional life, you can follow Andrew on Instagram at @kojiandrew, where he currently has 19.7k followers.