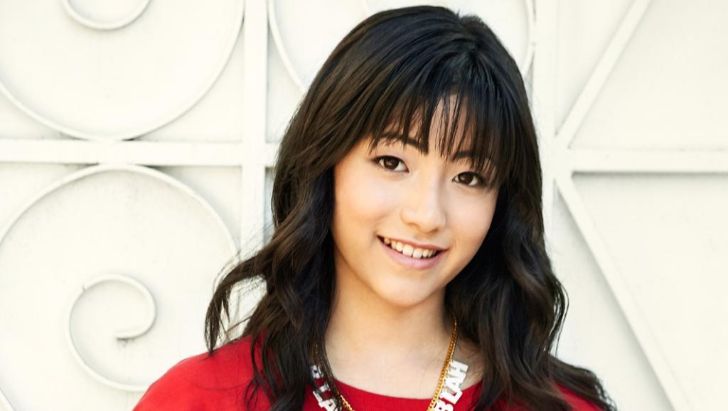 Kristen Li is an actress popular for being the voice of Bubbles in the animated television series The Powerpuff Girls. Similarly, she is also known for performances in Modern Family, Days of Our Lives, and Monsters University.

When it comes to Li’s personal life, she is very secretive. So, the informations about her parents, siblings, family, ethnicity, and education is still missing.

How Much Is Voice Actress Kristen Li’s Fortune In 2020?

Professional since 2010, Kristen made her debut with the short film, The Mis-Informant – with Jack Black as Nathan Spewman. After that, she grabbed the limelight after appearing on the series Days of Our Lives.

Her other notable work credits include Ping pong Z, Teen Titans Go!, The Powerpuff Girls: Flipped out, The Powerpuff Girls: Who’s Got the Power, Broken Dreams Blvd, The PowerPuff girls: Bedtime, and others. Likewise, she also appeared in some episodes of TV shows like Family Guy, Modern Family, Where’s Waldo?, and OK K.O.! Let’s Be Heroes.

From 2016 to 2019, Monsters University actress provided lent her voice as Bubbles on the television series The Powerpuff Girls with Nicolas Cantu, Rae Kowalewski, and Amanda Leighton.

Kristen Li’s Personal Life: Is She Single Or Dating?

5 feet tall Li appears to be single and has no boyfriend as of now. She is more concentrated on her study rather than her relationship.

Besides her education, Kristen has also kept her career in the priority. She is really working hard to establish herself in the entertainment world.

Talking about Li’s personal life, she is a fun-loving girl. She loves spending most of her time with her family and friends.

Kristen is also active on social media. As of 2020, she is available on Twitter with 1,834 followers and 438 followers on Facebook.