Who is Alexandra Billings? Age, Height, Bio, Wife, & Net Worth 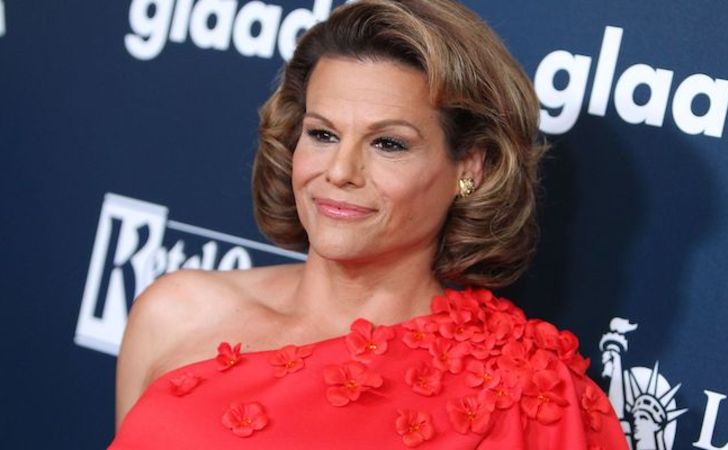 Alexandra Billings is an actress, singer, teacher, and activist. She is best known for her performance Romy and Michele: In the Beginning, Grey’s Anatomy, Transparent, ER, and How to Get Away with Murder. 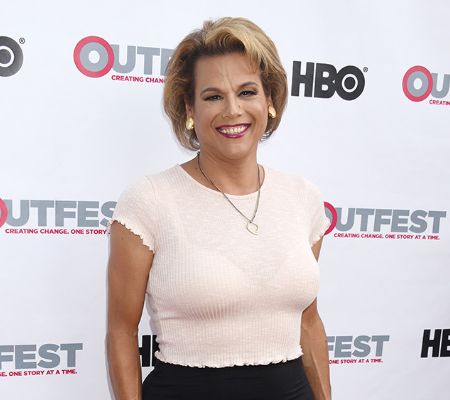 Alexandra studied Viewpoints under the tutelage of playwright and theatre director Tina Landau. She received her MFA from California State University in Long Beach, California.

What is Alexandra Billings’ net worth?

Billings’ net worth is estimated at $1 million, as per various online sources. In her over two-decade-long career, she has worked in dozens of stage, television, and film productions. Alexandra started her acting career in 2003 with an episodic role in ABC’s crime drama series Karen Sisco.

Since then, she has appeared in various TV shows such as ER, Grey’s Anatomy, Eli Stone, How to Get Away with Murder, Dish Nation, Goliath, and recently, Diary of a Future President.

The 58-year-old became the second openly trans woman to play a transgender character on television after playing as Donna in the 2005 television film Romy and Michele: In The Beginning.

Besides, Billings taught Viewpoints for acting and rehearsal techniques at the University of Chicago, University of Illinois, Louis University, and Depaul University. Additionally, she has been the Viewpoints Associate Instructor at the Steppenwolf Summer School since 2002.

Billings married Chrisanne Blankenship in a commitment ceremony in Chicago on December 4, 1995. They first met in a drama class when Alexandra was just 14 years old.

Moreover, the couple re-married in California in 2009, the same year when she became the Grand Marshal for the Pride Parade in Chicago, Illinois. Alexandra and her wife, Chrisanne, currently reside in Hollywood, California. 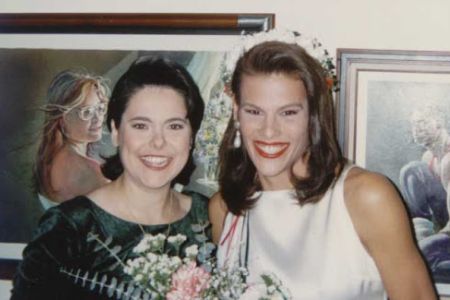 The 58-year-old has been living with HIV since 1994. She is an AIDS and LGBTQ activist and was awarded the Human Rights Campaign Visibility Award in 2016.