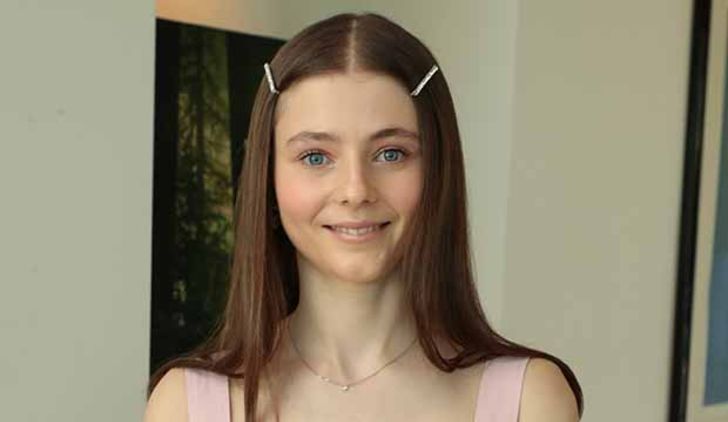 Thomasin McKenzie is a New Zealand actress famous for her breakthrough role Tom in the film Leave No Trance. Also, she is known for her performance in The Hobbit: The Battle of the Five Armies, The King, and Jojo Rabbit.

Where Was Thomasin McKenzie Born? Her Age & Height

Her parents are Miranda Harcourt (actress) and Stuart McKenzie (director). Both of her siblings, Davida McKenzie and Peter McKenzie are actors. Thomasin is the granddaughter of an actress Dame Kate Harcourt while the grandfather Peter Harcourt was from the family who founded real estate company Harcourts International.

Previously in 2018, she graduated from Samuel Marsden Collegiate School.

Portrayed “Tom” In Leave No Trance: Her Net Worth, Movies, & TV Shows

Thomasin McKenzie has been contributing to the acting field since 2011. She started her career with the 2012 film Existence. After that, she acted in films, Consent: The Louise Nicholas Story and A Long Beside.

Eventually, 20 years old actress grabbed the limelight for playing the role of Astrid in the epic high fantasy film The Hobbit: The Battle of the Five Armies. Also, she is a part of movies like The Boyfriend Game, End of Term, The Changeover, The King, Jojo Rabbit, True History of the Kelly Gang, and Lost Girls.

Finally, Thomasin got her big-break for portraying Tom in the 2018 drama movie Leave No Trace along with Ben Foster, Jeff Kober, and Dale Dickey. Also, her notable acting credits include TV series such as Shortland Street, Bright Summer Night, Jean, The Cul De Sac, and Lucy Lewis Can’t Lose.

In upcoming years, McKenzie would appear in 2021 onwards post-production films like Old, Last Night in Soho, The Power of the Dog, and The Justice of Bunny King.

Leave No Trace star has altogether 22 acting credits under her name. She has amassed a hefty sum of dollars with her flourishing career. As per reports, Thomasin McKenzie has an estimated net worth of $2.5 million in 2021.

Thomasin is single at the moment. Currently, she is happily living with her family in Wellington. She is focused in her education and rising career rather than dating someone.

In real life, McKenzie is a jolly person. She shares really a good relationship with her family, friends, and co-stars. Also, she is an animal lover. Her is concern for animals conservation ethics and health makes her vegan.

Jojo Rabbit actress is also active on Instagram with 208k followers. As per the Influencer Marketing Hub, she earns around $$624.75 to $1,041.25 per sponsor post.