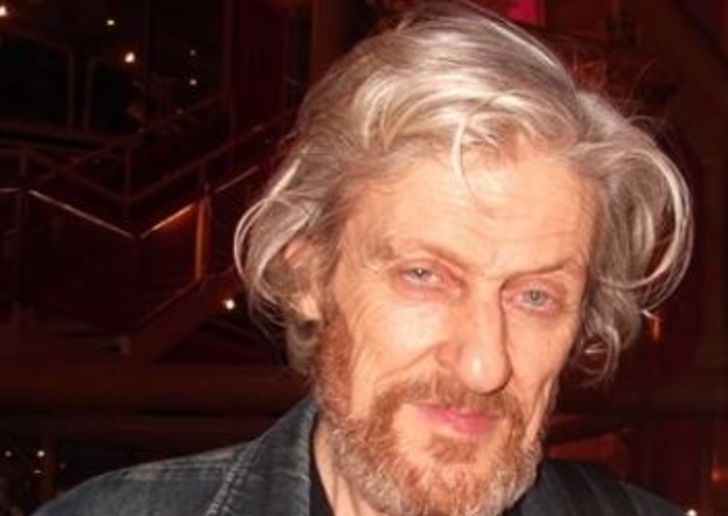 Richard Bremmer is an English actor and voice actor. He is famous for playing the role of the main antagonist in the fantasy film Harry Potter and the Philosopher’s Stone. Similarly, he is also known for his works in The 13th Warrior and Les Misérables.

How Old Is Richard Bremmer?

Richard Bremmer was born on January 27, 1953, in Warwickshire, England. He holds an English nationality while his ethnicity is not known.

Bremmer does not like to share his private details with the media. So, due to this reason information about his parents, siblings, education, and early life is missing.

Why Did Richard Bremmer Stop Playing Voldemort? His Net Worth, Movies & TV Shows

Bremmer started his acting career in 1981. He made his debut with the short-film Couples and Robbers. The same year, he appeared in an episode of television show Juliet Bravo.

Eventually, Richard acted in numerous movies and TV shows like The Girl with Brains in Her Feet, The 13th Warrior, Onegin, Just Visiting, Made in Britain, Miracles Take Longer, By the Sword Divided, Theatre Night, Zastrozzi: A Romance, Scarlet and the Black, The Bill, and Peak Practice.

67 years old actor portrayed the role of Lord Voldemort in the 2001 fantasy film Harry Potter and the Philosopher’s Stone alongside Daniel Radcliffe, Rupert Grint, and Emma Watson. Later he was replaced because the makers of the movie wanted some established actor so that the franchise could add a big name.

Furthermore, his other notable acting credits include Coronation Street, Casualty, Marple, Half Past Dead, Shanghai Knights, Harry Potter and the Deathly Hallows – Part 2 (Archive footage), Mr Turner, In the Heart of the Sea, Swallows and Amazons, and Star Wars: The Rise of Skywalker.

No doubt, the actor has collected an impressive sum of dollars from his career. As per some online sites, Richard Bremmer has an estimated net worth of $1 million in 2021.

What Is Richard Bremmer’s Current Relationship Status? Is He Married Or Dating Someone?

6 feet 3 inch tall Bremmer’s relationship status is not clear at the moment. It is quite confusing if he is married or dating anyone.

Richard is very secretive about his personal life. He has never talked about his private matters including his wife or girlfriend in any of his interview. Also, he is not available on social media platforms such as Facebook, Instagram, and Twitter.