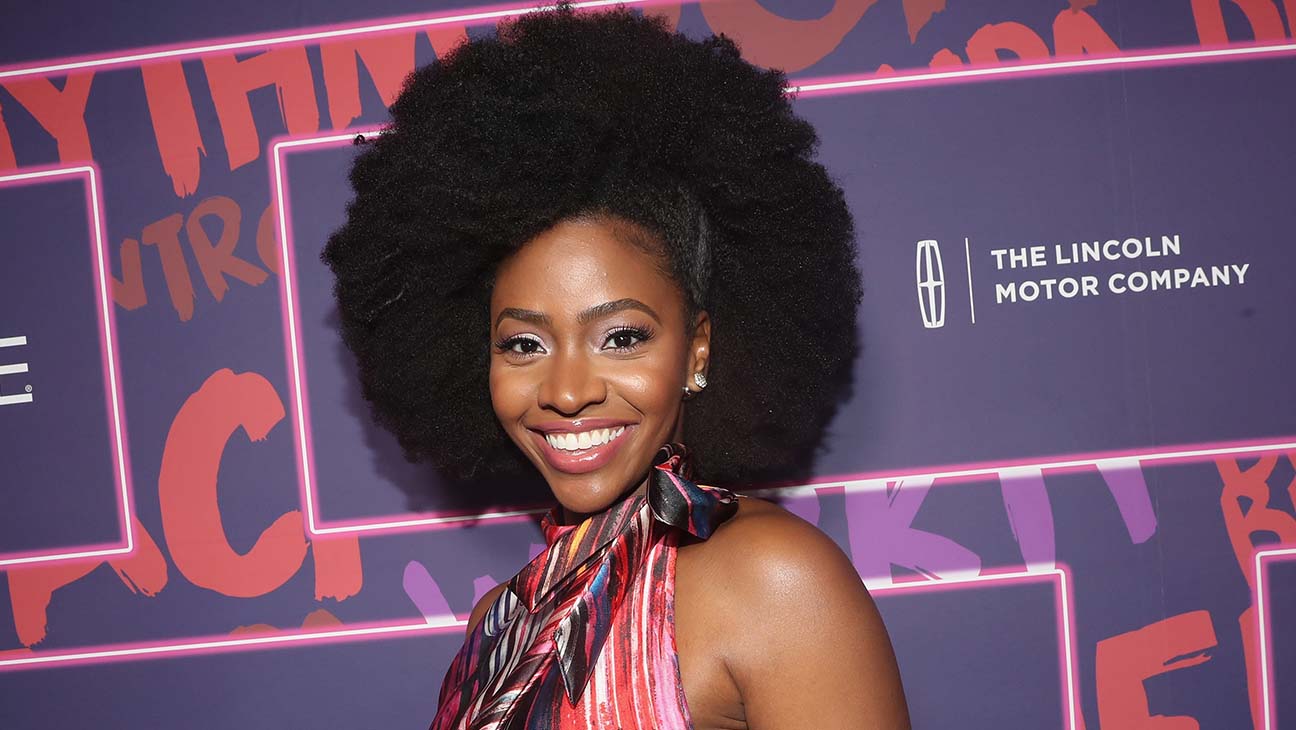 Two-time Black Reel Awards winner Teyonah Parris is an American actress who has been very active in the entertainment world since 2010. She has shown her acting skill in the AMC drama series Mad Men and the feature film Dear White People. Moreover, the Hopkins, South Carolina-origin actress gained huge recognition following her role as Monica Rambeau in the Marvel Cinematic Universe Disney+ series WandaVision.

Teyonah Parris spent her childhood part in Hopkins, South Carolina, United States. Born in 1987, she celebrates her birthday every September 22.

She completed her 11th and 12 grade in the South Carolina Governor’s School for the Arts & Humanities. Later, graduated from the Juilliard School.

What Are Her Films And TV Shows Roles? How Much Is Her Worth?

The 33-year-old actress made her television debut, appearing as a guest artist in the CBS series The Good Wife in 2010. In the same year, she worked in the short film Empire Corner and Wu is Dead.

She played the recurring role of Dawn Chambers in the AMC drama series Mad Men from 2012-2015. Similarly, Parris became part of the comedy-drama film Dear White People (box office of $5.4 million and budget $1.3 million) in 2014.

Later, Parris starred as Missy Vaughn in the sitcom Survivor’s Raemorse from 2014-2017. She acted in the musical drama TV series Empire in 2017.

The following year, she was cast in the romantic drama film If Beale Street Could Talk ($20.6 million)

Further, her role as Monica Rambeau in the Marvel Cinematic Universe Disney+ series WandaVision also gained her some recognition.

Talking about her wealth and earning, as of August  2021, her net worth sits at $2 million, which she earned from her acting profession.

Relationship Status-Who Is Her Boyfriend?

‘WandaVision’ actress Teyonah Parris is possibly single as of right now. She hasn’t opened anything regarding her partner or future husband till now.

The actress is very close to her co-stars and often features them on her Instagram @teyonahparris. She is also active on Twitter, where she amassed more than 40 thousand followers.