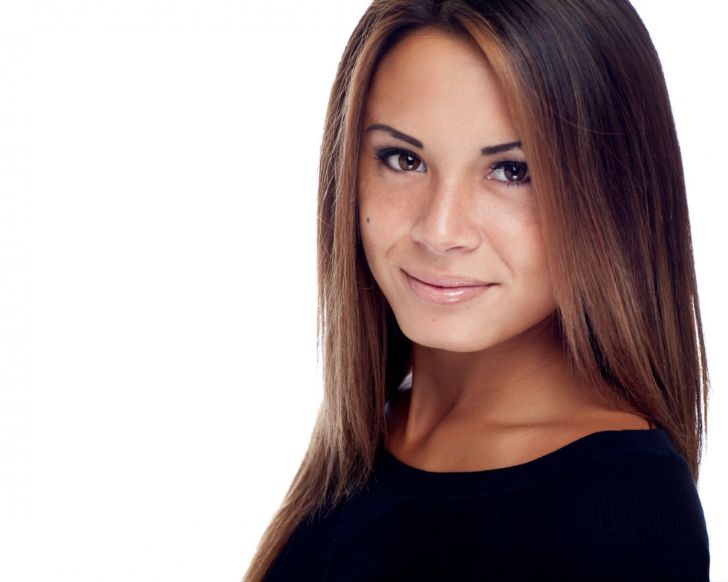 Mika Miyashima, 30, is an American news anchor who is currently working with KITV Island News. She began working as a News Assistant helping to produce the traffic reports in ABC7 News. She eventually joined KITV as the evening anchor and appears at 6 and 10 p.m.

When Was Mika Born On?

Mika Miyashima was born on 19th July 1990 in Los Angeles, California to Joey Miyashima and Tery McPhie. She was raised in Sandy, Utah alongside her sister Kimiko Ann.

Miyashima is an American as per her nationality and has white ancestry. She earned her Bachelor’s Degree in Communications from the University of Hawaii.

Let Us Go Through Her Career

Following her graduation, she interned with the KITV sports team and covered stories of basketball and football games.

She began working as an Assistant Producer for TMZ Sports in Los Angeles. While working there, she found her passion in sharing stories to the public.

Did You Know? Mika is also a member of the Asian American Journalist Association.

After her departure from TMZ sports, she joined the KITV Island News anchor for 6 and 10 p.m. show. For her work, she has traveled at least twenty countries including Peru and India to work with children and the critically ill.

In an interview, she said, “I like that this job allows me to provide an avenue for the people of Hawaii to have a voice in their community.”

Besides, she is also known for her appeared in IdeateTV in 2011 and Calista House, Gone in 2013.

Although Mika has not disclosed her fortune, she surely has thousands of dollars or even millions in her bank account. As per various sources, she earns $130,106 to $228,488 annually for her work as an anchor.

In the United States of America, an anchor earns around $60,313 to $70,796 annually. However, the pay range may vary from state to state.

Is She Married Yet?

Talking about her personal life, Miyashima has not revealed any information about her love life or marriage. She might be in a relationship or married, however, she prefers a private life and rarely mentions her life behind the camera.

While she is not working, she likes to spend her time with her family or go on hiking. She loves spending time on the beach.