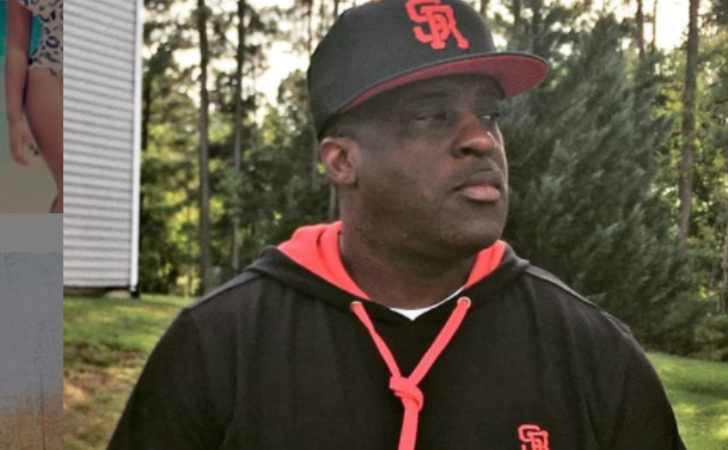 American renowned musician, rapper, and actor Michael Bivins gained popularity as one of the founding members of the R&B group New Edition as well as the hip hop group Bell Biv DeVoe. Professional turned since 1978; the singer has appeared in a minor role in the Ice Cube comedy Friday After Next.

Born And Raised in Boston, Massachusetts

Michael Bivins was born Michae Lamont Bivins on August 10, 1968, in Boston, Massachusetts, United States, to Shirley Bivins and Gerard Bivins. He was raised with his sister, Tanya Bivins.

For his education, the singer attended Belmont High School. He holds American citizenship and is of Afro-American descent. As of writing this article, he is 53 years old.

Michael Bivins, 53, is well known as one of the founding members of the R&B group New Edition as well as the hip hop group Bell Biv DeVoe.

With New Edition, he published various albums such as ‘Candy Girl,’ ‘New Edition,’ ‘All for Love,’ ‘Under the Blue Moon,’ ‘Heart Break,’ ‘Home Again’ and ‘One Love.’

Some of their top-notch singles include Can Yout Stand the Rain, I’m Still in Love with You, Mr Telephone Man, Cool It Now, Hit Me Off, and Popcorn Love.

Soon after the group was dismissed, alongside Ronnie DeVoe and Ricky Bell, the singer formed another group called ‘Bell Biv DeVoe.’

They released their debut album, Poison in 1990, which later entered at No. 5 on the Billboard 200 chart. Their second album Hootie Mack was out in 1993.

The following album consists of singles, including Nickel, Above the Rim, Lovely, and more. In 2001, Bell Biv DeVoe released their album BBD. They also published the album Three Stripes in 2017.

Besides his music career, Bivins has appeared in a minor role in the Ice Cube comedy Friday After Next. Similarly, he has also been part of the basketball film Crossover.

Whopping Net Worth Of $40 Million

The 53-year-old successful R&B artist owns a whopping net worth of around $40 million as of October 2021. His major source of income is his musical career. His other source of income would be endorsements, sponsorship, albums sales, tour, collaboration, live performances, and television credits.

As per ZipRecruiter, the average salary of a rapper falls at $54,584 per annum. So he assumed to have a similar range of payments.

Bell Biv DeVoe rapper Michael Bivins and his sweetheart Teasha Bivins have been together for fifteen years now. The two exchanged wedding vows on October 14, 2006.