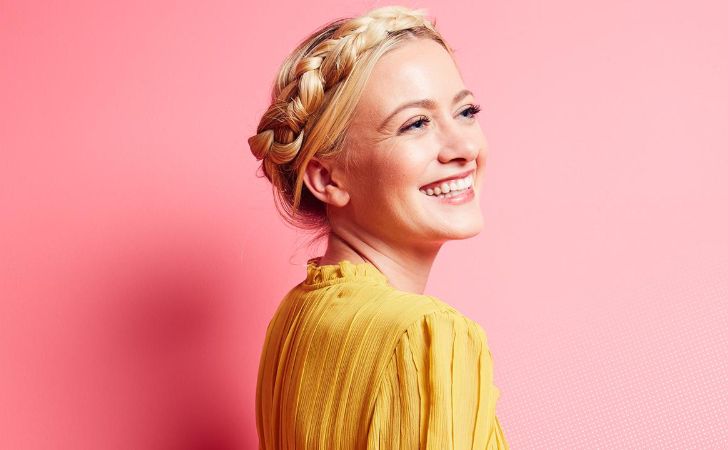 Meredith Hagner is an American actress. She is best known for her portrayal of Liberty Ciccone on CBS’s As the World Turns. For her role in the show, she earned a Daytime Emmy Award nomination for Outstanding Younger Actress in a Drama Series.

She spent her formative years in Houston, Texas, and Chapel Hill, North Carolina. Meredith graduated from Chapel Hill High School in 2005. She then attended the Boston Conservatory for a year but later moved to New York City to pursue an acting career.

Who is Meredith Hagner married to?

Hagner married her longtime boyfriend Wyatt Russell on September 2, 2019. The couple first met on the set of Folk Hero & Funny Guy in 2016. After dating for three years, they got engaged in 2018 in Colorado. 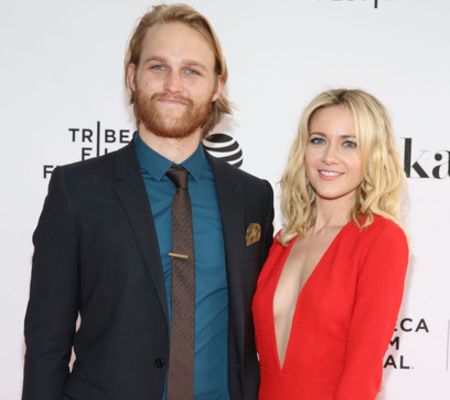 While Hagner net worth has not been revealed, it is estimated to be $1 million. She made her screen debut in 2008 with the CBS daytime soap opera As the World Turns. For her portrayal of Liberty Ciccone, Meredith earned a nomination at the Daytime Emmy Award for Outstanding Younger Actress in a Drama Series.

Since then, she has appeared on various television shows such as CSI: Miami, Royal Pains, Men at Work, Benders, Veep, Strangers, and recently Dummy. Moreover, her film credits include Damsels in Distress, Ingrid Goes West, Palm Springs, and Horse Girl. 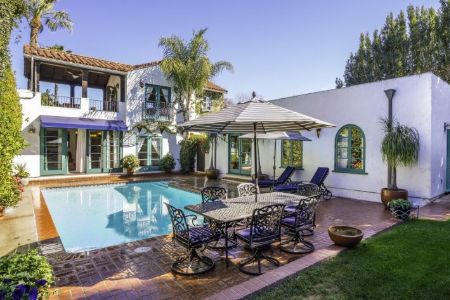 Additionally, Hagner and Russell bought a Spanish-style home in Sherman Oaks for $1.725 million in April 2018. The couple paid $76,000 more than the asking price for the 2,750-square-foot house, which initially came on the market in February at $1.649 million.

Meanwhile, her husband, Wyatt Russell, an actor and former ice hockey player has a net worth of $4 million. Furthermore, Wyatt’s parents, actors Kurt Russell and Goldie Hawn, have a combined net worth of whopping $190 million, as per Celebrity Net Worth.