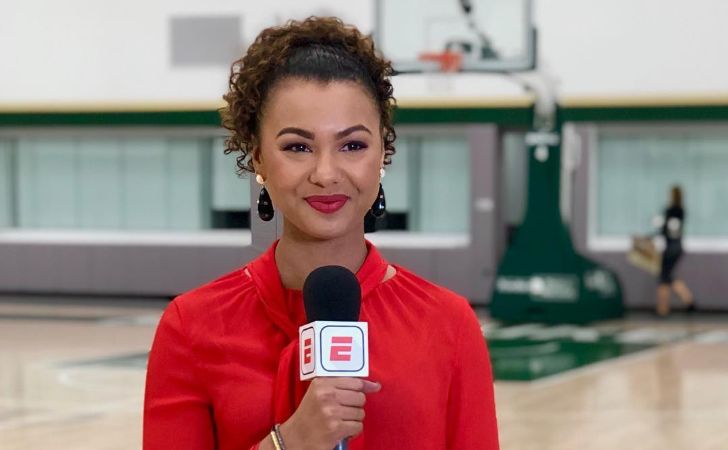 Malika Andrews is an American sports journalist. She currently works as an NBA reporter for ESPN and appears on ESPN shows like Around the Horn and The Jump.

Andrews is currently 25 years old. She was born on January 27, 1995, in Oakland, California. Her mother is Caren Andrews, who is an artist and educator, as per her bio on Instagram and her father’s name is Mike Andrews. Moreover, Malika has a sister, Kendra Andrews. 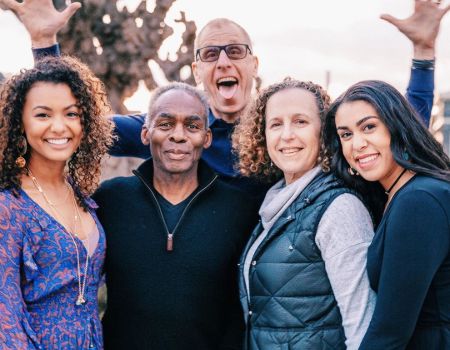 She attended the University of Portland where she received a bachelor of arts degree and graduated with honors in 2017. While at the university, Andrews served as the editor-in-chief of student newspaper called The Beacon.

What is Malika Andrews’ net worth?

Andrews’ net worth is estimated at $500,000 as per various online sources. She joined ESPN in October 2018 and currently serves as an NBA Reporter. Her work has appeared across various ESPN platforms including ESPN.com, SportsCenter, and ESPN Radio.

Besides, the 25-year-old also appears on ESPN shows like Around the Horn and The Jump. Before joining ESPN, Andrews served as a reporter for the Chicago Tribune for a year. She also worked as a James Reston Reporting Fellow in the sports department at The New York Times.

Andrews has not tied the knot with anyone yet. Moreover, the 25-year-old appears to be enjoying the perks of single life and much more focused on her career as of now. Meanwhile, her sister, Kendra, is dating Tobias Holstein and often shares picture with him on her Insta. 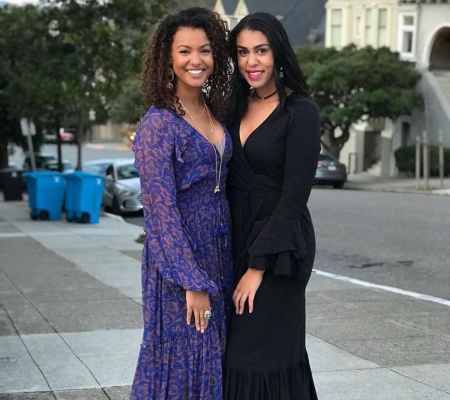 Kendra works as a contributing writer for The Athletic covering the Denver Nuggets and the NBA. Prior to that, she interned at The Salt Lake Tribune and The Washington Post. Anyway, you can follow Malika on Instagram at @malika_andrews to know more about her personal and professional life.