Who is Sasha Roiz? Age, Bio, Family, Net Worth, & Relationships 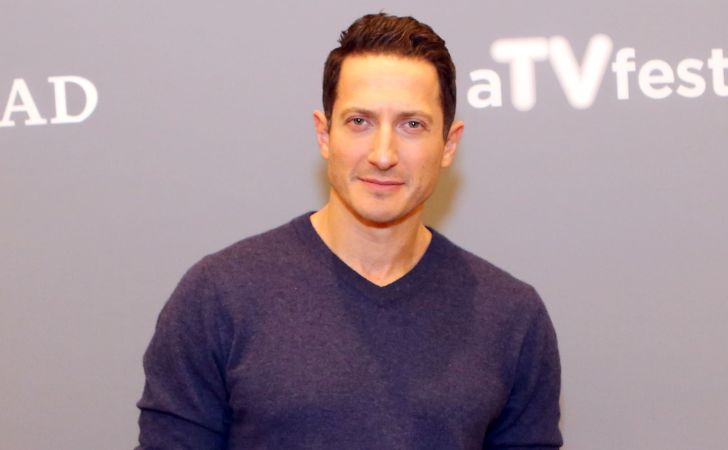 Sasha Roiz is an Israeli-born Canadian-American actor, best known for his performance in the television shows as Caprica and Grimm.

His parents were engineers, and his family migrated from Ukraine to Israel when he was six years old. While in Israel, Sasha’s father served in the army.

The family then moved to Montreal, Canada in 1980. Sasha studied history before attending a theatre school in Montreal. He also trained theatrically at the Guildford School of Acting in Guildford, Surrey.

What is Sasha Roiz’s net worth?

Roiz’s net worth is estimated at $600,000 as of 2020. He started his career in 2001 with an episodic role in the television program called Largo Winch, based on the eponymous Belgian comic book. Since then, the 41-year-old has guest-appeared in several popular television shows, including CSI: Miami, NCIS, Terminator: The Sarah Connor Chronicles, The Mentalist, Castle, Lie To Me, and House.

Sasha gained significant recognition for co-starring as Sam Adama on the science fiction drama Caprica, a spin-off of Battlestar Galactica, in 2010. He also appeared as a series regular on NBC’s Grimm playing as Captain Sean Renard from 2011 to 2017. Moreover, he appeared as a recurring cast on Syfy network’s science fiction series Warehouse 13.

The Israeli-born actor had a supporting role in the 2004 feature film The Day After Tomorrow, which collected $552.6 million in the box-office, becoming the sixth highest-grossing film of that year. Additionally, Riaz has had supporting roles in various feature films such as 16 Blocks, Man of the Year, and Unthinkable. Besides, he starred in an independent 2012 science fiction thriller named Extracted and voiced Hal Jordan / Green Lantern for 2020 animated movie Superman: Red Son.

Roiz has not tied the knot with anyone. Nor does he appears to be in a relationship as of now. While Riaz has kept his love life private and away from the media, he once dated the British fashion model and television presenter Asha Leo. 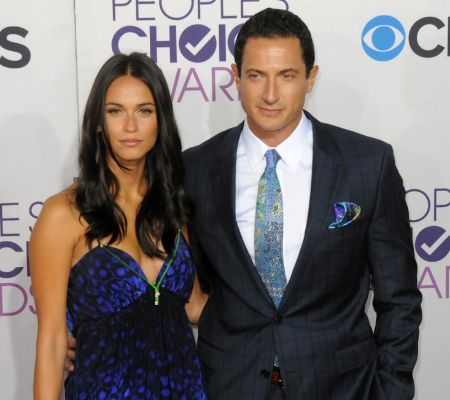 As per some online sources, Roiz and Leo dated for a year from 2012 to 2013. Both attended the People’s Choice Awards at Nokia Theatre on January 9, 2013, in Los Angeles, California. If you want to remain up-to-date with his upcoming projects and personal life, you can follow him on Instagram at @mrsasharoiz.