Who is Jacqui Heinrich? Age, Bio, Married, Career, & Net Worth 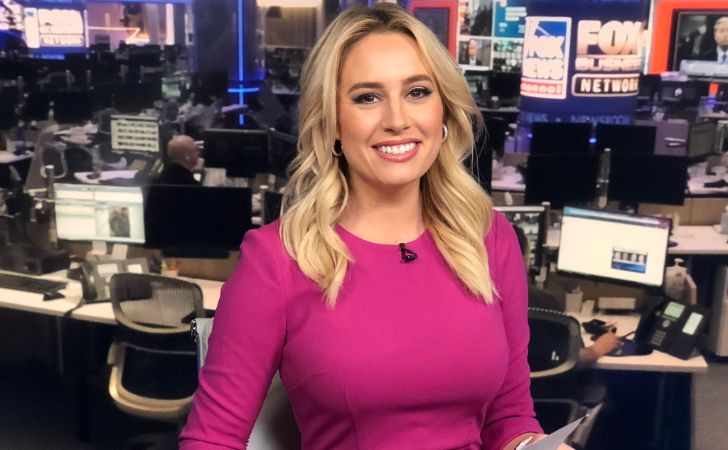 Jacqui Heinrich is an Emmy-award winning journalist. She currently serves as a general assignment reporter for Fox News Channel.

While Heinrich’s current age and birth year is not known, she celebrates her birthday on November 21. Her mother’s name is Jane Heinrich.

What is Jacqui Heinrich’s net worth?

Heinrich has a net worth of $600,000 as per various online sources. She joined Fox News Channel in September 2018 and currently serves as a general assignment reporter based out of New York.

The three-time Emmy-award winning reporter became named the 2017 General Assignment Reporter of the Year for the National Academy of Television Arts & Sciences.

She previously worked as reporter/anchor at WFXT Boston 25 News, a Fox-affiliated television station, for two years. Prior to that, Heinrich spent nearly three years as a reporter and weekend evening anchor for KTNV-TV in Las Vegas.

She also served as an anchor for KOAA’s weekend morning edition of the Happening Now Desk. Besides, Jacqui has worked as an intern for the United States Congressman John Culberson, former CBS Chief White House correspondent Norah O’Donnell, and WRC-TV.

Heinrich appears to be unmarried as of now. She has not gone into details about her marital status so her past and current relationship details are not known. 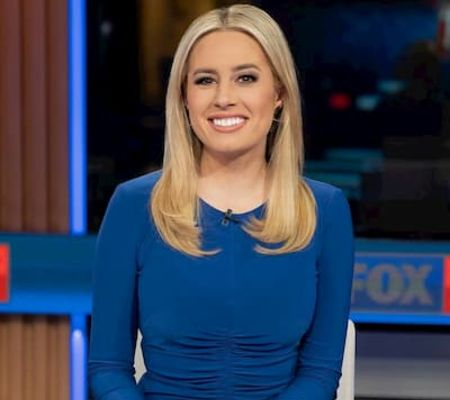 Anyway, you can follow her on Instagram at @jacquiheinrich to know more about her personal and professional life. She currently has 27.3k followers.