Who is Phil Keating? Age, Bio, Career, Fiance, & Net Worth 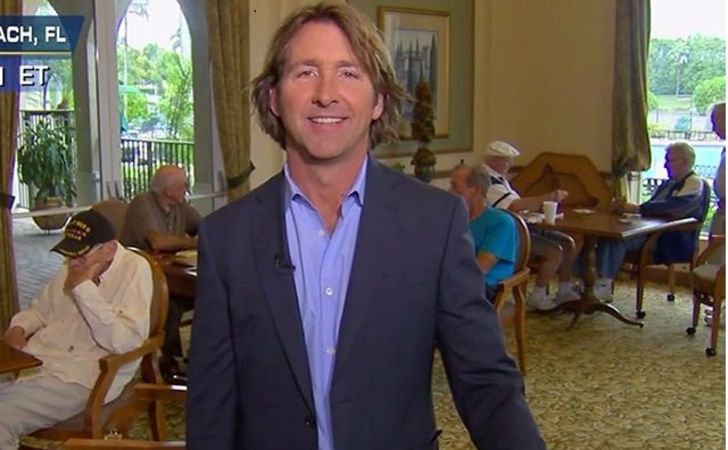 Phil Keating is an American journalist. He currently serves as a Miami-based correspondent for Fox News Channel.

Phil is currently 52 years old. He was born on April 11, 1968, in the United States, to Dave Keating and Donna Keating.

Keating earned his bachelor’s degree in journalism from the University of Missouri in Columbia, Missouri.

What is Phil Keating’s net worth?

Keating has a net worth of $1 million as per various online sources. He joined Fox News Channel in March 2004 and currently works as national correspondent for the channel based in the Miami bureau.

During his career, the 52-year-old has covered breaking news stories including the death of Anna Nicole Smith, and the trial of Jose Padilla. Moreover, he reported several high-profile cases as the Columbine High School shooting, JonBenet Ramsey case, and Kobe Bryant sexual assault case.

Phil previously worked as a lead reporter for KUSA-TV in Denver, Colorado, WBNS-TV in Columbus, Ohio, and KHQ-TV (NBC-6) in Spokane, Washington. He started his career as a reporter and photographer at WMAZ-TV in Macon, Georgia in 1990.

Keating appears to be unmarried as of now. However, as per some online sites, he got engaged to his longtime girlfriend, Lisett Gonzalez, in 2011.